PHOENIX (AP) - Former Arizona Rep. David Stringer is denying that he paid two teens for sex in the 1980s.

Stringer wrote on Facebook Saturday that he was the subject of "salacious allegations of sexual improprieties that had no basis in fact."

The Prescott Republican lawmaker resigned on Wednesday when confronted privately with a 1983 Baltimore police report. The report was publicly released on Friday. It says a teenage boy told detectives that Stringer approached him and another teen in a park and paid them $10 apiece for engaging in sexual activity.

Stringer says he was confident he could beat the charges in court but struck a deferred prosecution agreement because of a chance that he could lose. The charges were eventually expunged.

He says the allegations are being resurfaced by "political opponents." 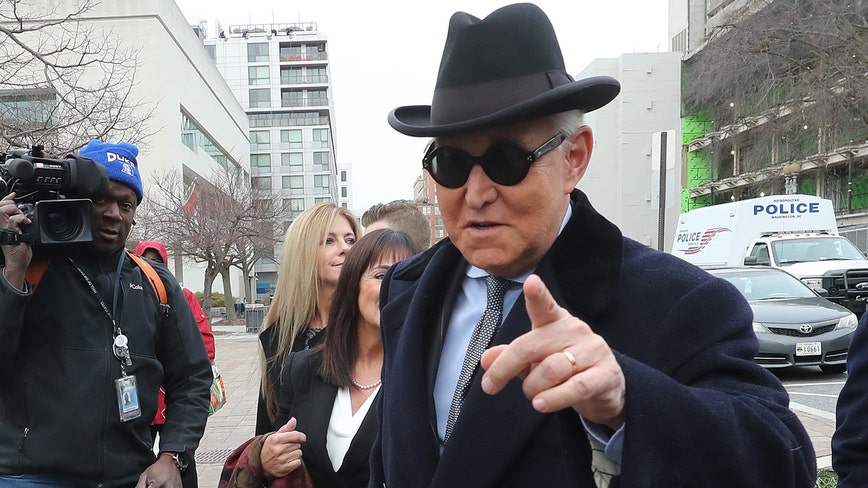