By the Numbers: Super Bowl LIV

Here's a look at some of Super Bowl LIV's most intriguing numbers.

MIAMI - Are you ready for the Super Bowl? Check out some of the most intriguing numbers and data points from the championship game.

762,420 - The number of people who’ve attended a Super Bowl in Miami over the years.

Miami is hosting the Super Bowl for the record-setting 11th time this year. Sunday’s tally is certain to push the total beyond the 800,000 mark. Here’s the attendance breakdown from the previous 10 Super Bowls held in the “Capital of Latin America”:

1.4 billion - The number of chicken wings Super Bowl LIV watchers are expected to eat during the game.

According to the National Chicken Council, Americans will eat more than a billion chicken wings this Sunday. For context, that’s enough to feed every one of the 4.09 million people who’ve ever attended a Super Bowl 342 wings. If each wing were counted as one second, they would equal 45 years.

17 million - The number of Americans estimated to miss work the day after Super Bowl LIV.

If you make it to work Monday morning, there’s a chance your favorite coworker won’t be there. FOX Business reported 17 million workers are expected to take that day off. For perspective, that’s is higher than the population for all but four states. It would be the equivalent of everyone in Pennsylvania (12.8 million) and Oregon (4.2 million) taking the day off.

Neither team is reasonably close to Hard Rock Stadium, but San Francisco is literally more than twice as far away as Kansas City. According to Distance.to, the 49ers flew 2,591 miles to Miami. The Chiefs only flew 1,241.

Ticket prices for the Super Bowl fluctuate. Some drop as the game nears and sellers become more eager to cash in. Data reviewed by FOX Business’ on Jan. 30 estimated price was around $6,485.

1 - The number of touchdowns scored in last year’s Super Bowl.
.
That’s it, just one touchdown. And we had to wait all the way until the fourth quarter to see it happen. That might have played a role in why Super Bowl LIII was the least-watched Super Bowl in more than a decade. According to Sports Media Watch, it pulled in 98.19 million viewers. You’ll have to go all the way back to Super Bowl XLII in 2008 to find one with fewer fans. That one netted only 97.45 million people.

221 - The number of days between Super Bowl LIV and the next regular-season game.

The offseason for America’s most popular sports league can seem endless. But there are plenty of milestones along the way to keep fans invested. As of Super Bowl Sunday, the new league year begins on March 18 (45 days), meaning big free-agent signings. The annual draft starts on April 23 (81 days). Teams can hold mini-camps beginning May 13 (101 days). The annual hall of fame game takes place on Aug. 6 (186 days), which kicks off the preseason. The regular season begins on Sept. 10 (221 days).

However, the XFL does start on Saturday, February 8.

This story was reported from Los Angeles. This station is owned by the FOX Corporation. 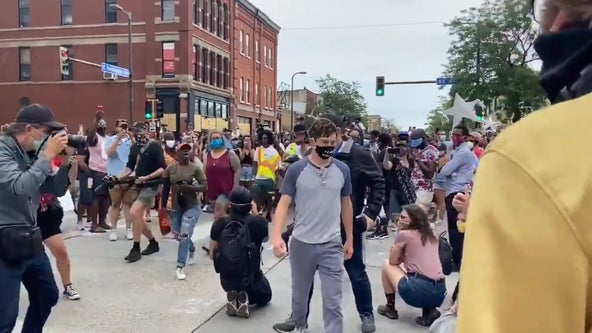 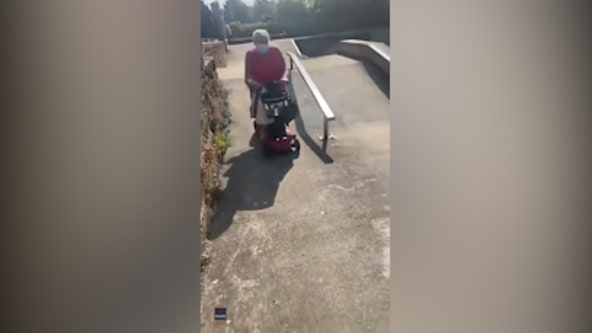 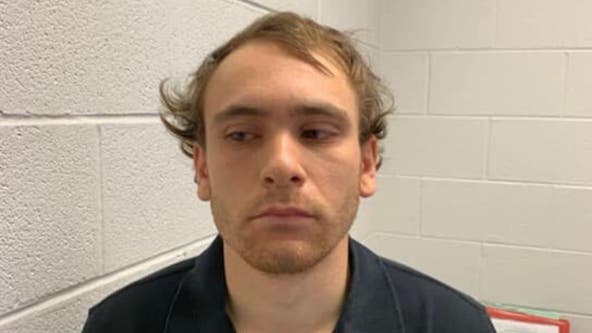