If you know any information on this crime, call Silent Witness at 480-WITNESS.

GLENDALE, Ariz. - A suspect has been arrested after a man was shot and killed near 56th Avenue and Grand on Sept. 28, according to Glendale police.

The shooting happened near 56th and Grand Avenues around 7:40 p.m. in an apartment complex's parking lot.

Willis was pronounced dead at the scene after crews attempted to save his life. 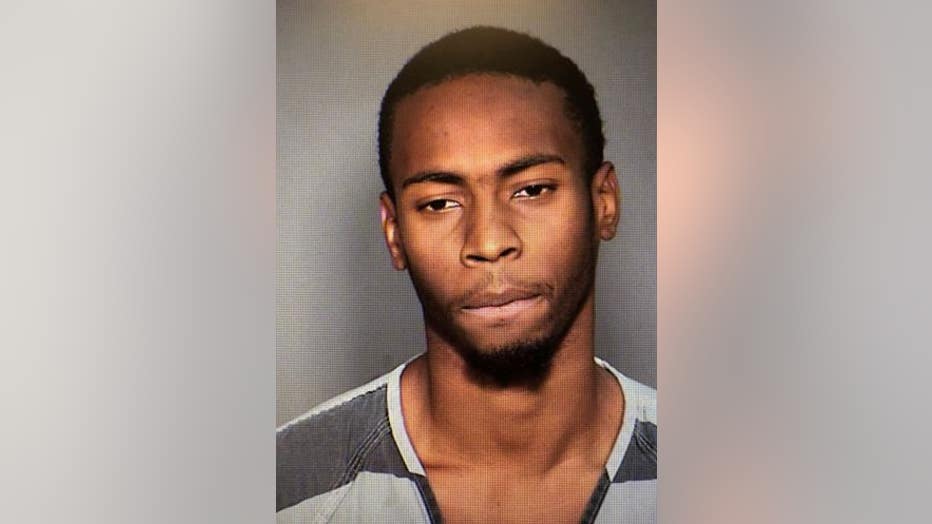 Glendale Police arrested 26-year-old Jaytavyonne Garrett on Oct. 14 after detectives found him hiding inside an apartment near the original shooting scene.

Garrett was booked into jail on second-degree murder, weapons violations and criminal damage.

An investigation revealed the victim was in a parking lot when Garrett approached him. A fight began, which led to the shooting. 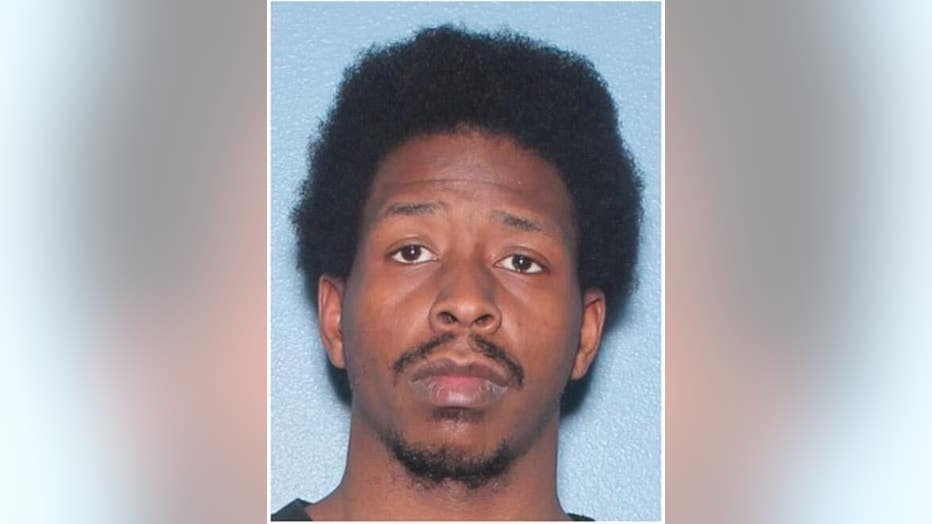 It's unknown if Willis knew the suspect.

What allowed officers to get to the scene quicker was a ShotSpotter activation. Installed sensors pick up the sound of gunfire, notifying the police immediately so that response times are cut down.

"It can potentially help save lives by getting to a victim sooner and it can help us solve cases by collecting evidence before it can be destroyed or moved," said Officer Tiffany Ngalula with the Glendale Police Department.

The department is the only law enforcement agency in the state to use the ShotSpotter system.

"Since the beginning of this year, we have had 413 activations in our city ShotSpotter activations and what that is, is either it's sound of single gunshots, multiple gunshots," Ngalula explained.

She says last year, there were eleven gunfire incidents over a two month period at the same apartment complex where Willis died.