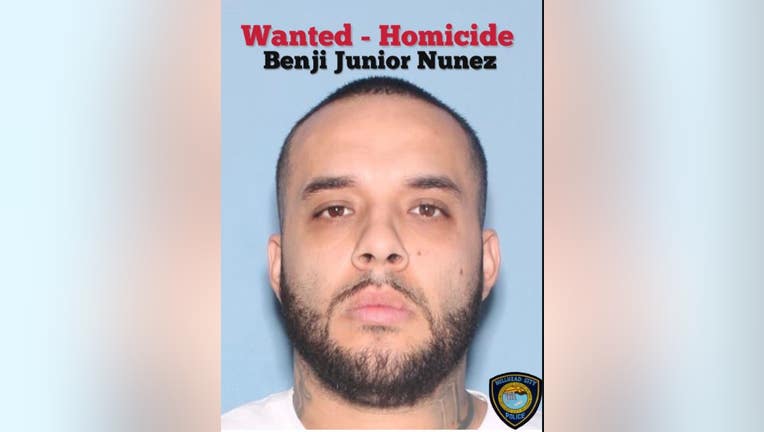 BULLHEAD CITY, Ariz. - Authorities in northwestern Arizona say a suspect involved in an altercation that left a man dead and a woman injured has turned himself in.

Nunez was wanted on suspicion of homicide.

Police haven’t released the names of the dead man and injured woman.