One of the victims, a man in his twenties, was pronounced dead at the scene.

First responders were dispatched to the Bennu Coffee on Congress in the 500 block of South Congress Avenue around 7 a.m. on Friday, January 3 for a disturbance. When the disturbance at the coffee shop escalated, patrons intervened and detained the suspect in question.

When officers with the Austin Police Department arrived on scene, the suspect broke away from the patrons who had detained him and took off running towards the Freebirds World Burrito on South Congress Avenue. Police pursued the suspect on foot but lost sight of him.

While canvassing the area for the suspect, calls began to come into dispatch about a stabbing at the Freebirds World Burrito on South Congress Avenue. When officers arrived at the scene, they made contact with two victims who had been stabbed.

One of the victims, a man in his twenties, was pronounced dead at the scene.

The suspect managed to make his way outside of the Freebirds World Burrito and onto the roof of a nearby business. He jumped off of the roof and sustained injuries, according to the Austin Police Department.

ATCEMS transported the suspect to a local hospital for treatment. A man in his fifties has also been transported to a local trauma center with serious, potentially life-threatening, injuries.

It is unclear at this time what led up to this incident.

The Austin Police Department is asking the public to avoid the area.

Rudy Koski will have more later on FOX 7 Austin 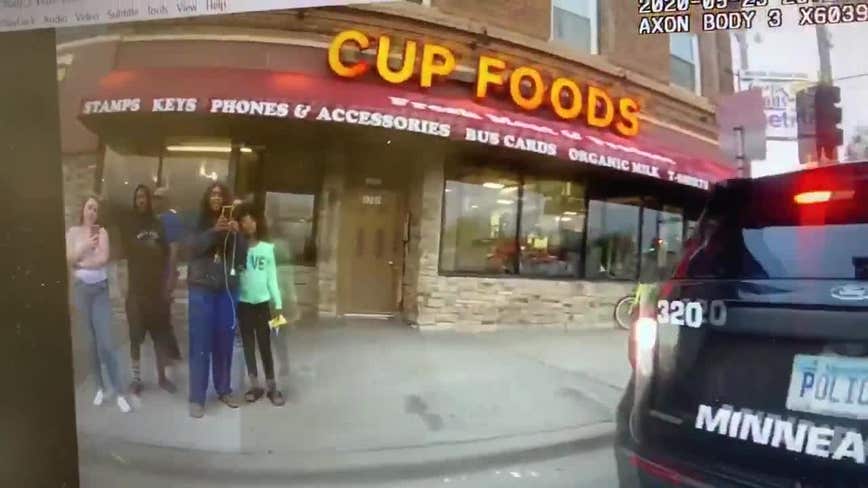 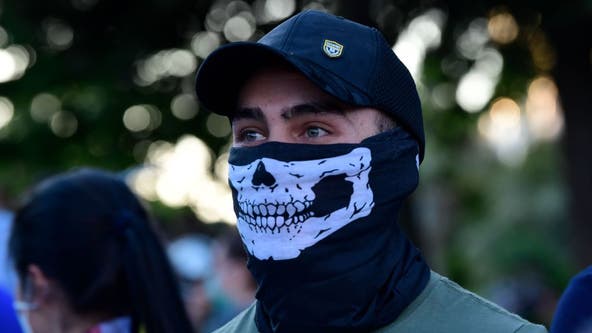 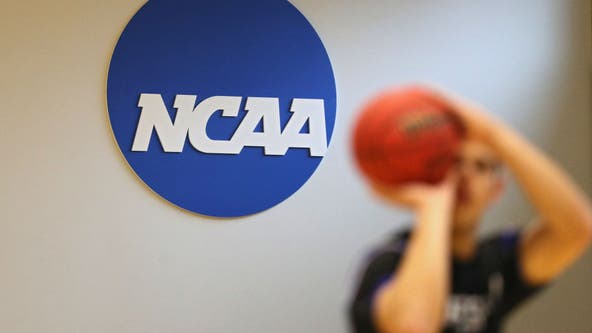