WINTER PARK, Fla. (WOFL FOX 35) - It was the moment neither he nor his family knew for certain would come. But it did on Tuesday, and as 17-year-old Trinity Prep lacrosse star John Michael Night rode for the first time in six months down Park Avenue in his hometown of Winter Park, his father tells us it was very emotional.

"I was caught up in it too. Tears were coming down, and I should have rolled up his window, because it got to be too much," father Mick Night said.

Too much, only because John Michael has spent the last six months at a rehabilitation center in Atlanta, trying to unlock his body. Back in December, just two weeks after he signed to play D-1 lacrosse at Mercer University -- a dream come true -- he suffered a brain stem stroke and has suffered from locked in syndrome ever since.

Essentially, he is trying to learn how to operate his own body again. Though his brain is functioning, his muscles are not. He's locked inside his own body.

"Speech is his number one thing he wants to get back." his father said. "We are still communicating with his eyes ... blinks, you go through the alphabet ... we've had nothing but positive signs."

So now you see why this moment was as he put it, "too much." But then again, he is certain his son would say you can never really get too much of a great thing. "To see him light up as we drove down Park Avenue, and then when we pulled down the street here and pulled into our driveway, everyone lost it."

If you're interested making a donation to assist with John Michael's medical expenses, please make checks out to The 4R Foundation and put "John Michael" in the memo line. For more information, click here. 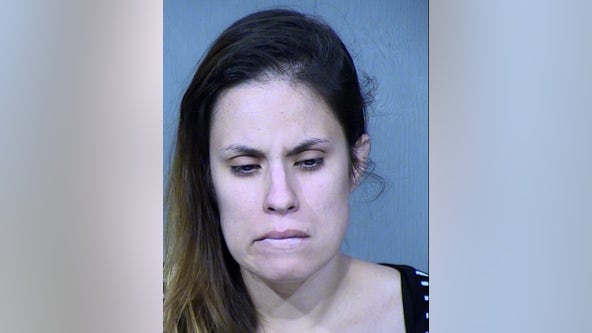 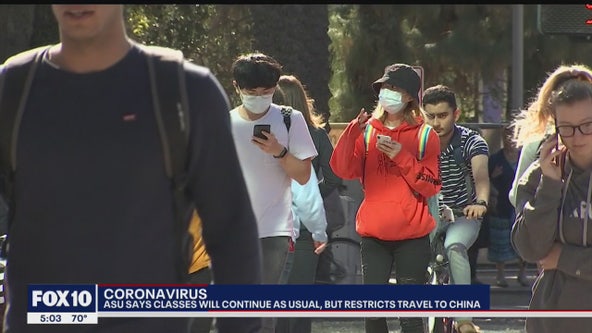