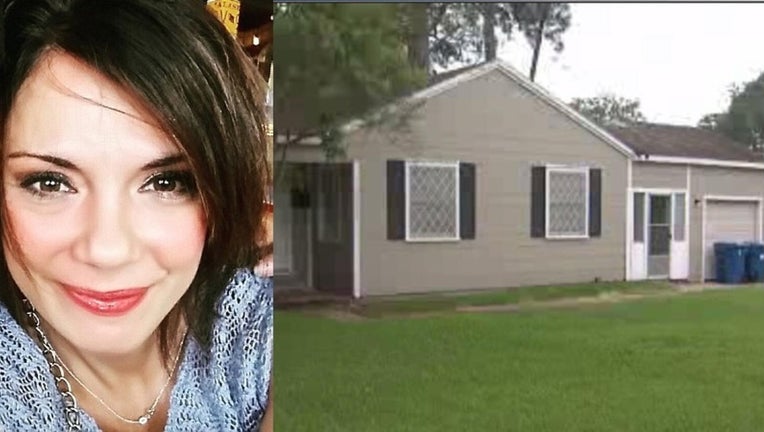 The teenage son of a pregnant Texas woman was charged on Monday with first-degree murder in her death.

Nita Moseley, 33, was found dead by a neighbor in her La Marque home on Saturday, according to KHOU. Her 14-year-old son was later questioned by police and has been described as "cooperative in the investigation," the Houston Chronicle reported.

"She did any and everything for her son," a neighbor told KHOU. "They got along great. Her son was a good student."

Cops confirmed to the Houston Chronicle that Moseley was pregnant at the time of her death, and a friend told KHOU that Moseley was four months into the pregnancy. No cause of death or motive has been released and the suspect has not yet been named.