‘They never gave up on him’: Joint effort helps rescue 10-week-old Arizona kitten from pipe

10-week-old kitten, now named Echo, was saved from a pipe leading to a sewage channel of a vacant Arizona home.

SAFFORD, Ariz. - A 10-week old kitten was rescued in Safford Friday night and it was an hours-long team effort to get the little kitten to safety.

Cheryl Christensen with the Desert Cat Rescue & Sanctuary of Arizona says the kitten had fallen into a broken pipe in the backyard of an empty home.

"Kitten was initially believed to be in the wall of a house as that was where the cries were heard," she said.

"After hours without success, kitten, now named Echo, was pushed with a snake and a camera about 75 ft. back to the house where the cries had been heard and ultimately rescued from the sewer pipe under the toilet," Christensen said.

Efforts from the animal rescue group, Safford Fire Department and 3G Plumbing made the rescue possible.

"They never gave up on him," Christensen said about those involved in Echo's rescue. 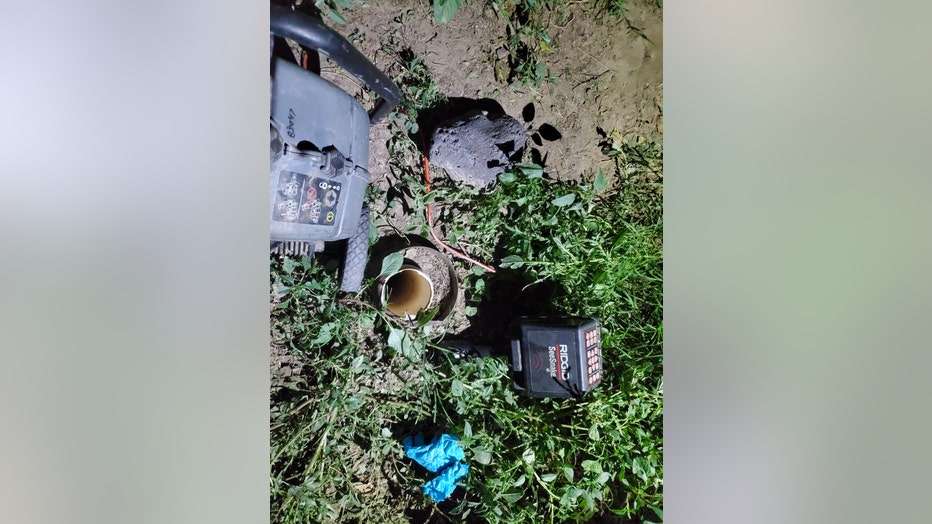 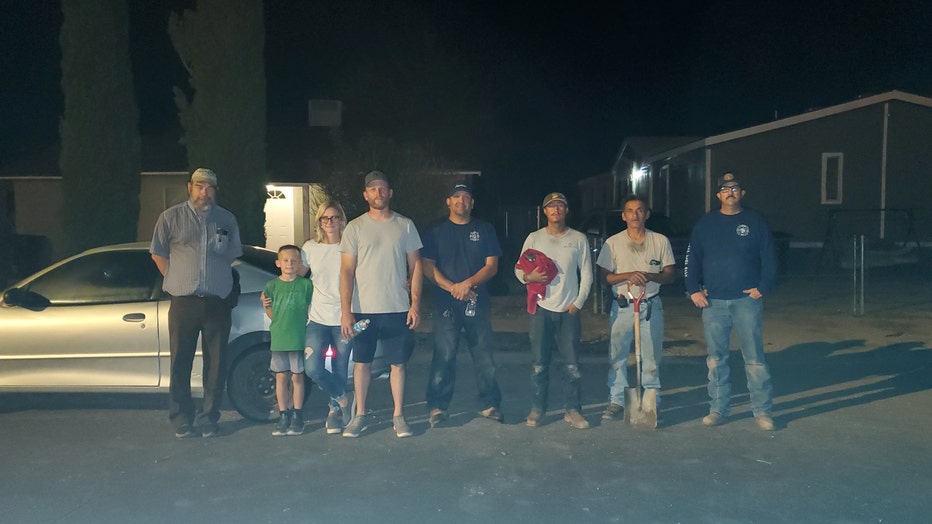