Fans are mourning the death of rock icon and Florida native Tom Petty, who passed away after going into cardiac arrest at his California home.

GAINESVILLE, Fla. - Nearly two decades after earning a place in the Rock and Roll Hall of Fame and more than four years after his death, rock icon Tom Petty has been awarded an honorary Ph.D. from the University of Florida.

The school’s board of trustees unanimously voted to award Thomas Earl Petty a posthumous doctoral degree in music during a Friday meeting.

Born and raised in Gainesville, Petty once worked as a groundskeeper at UF as he tried to make it in the music industry, but he was never enrolled.

Petty passed away from an accidental drug overdose in October 2017. Days later during a UF home football game, the song "I Won’t Back Down" was played at the stadium as a memorial to Petty. The song has since become a regular feature at Gators games. 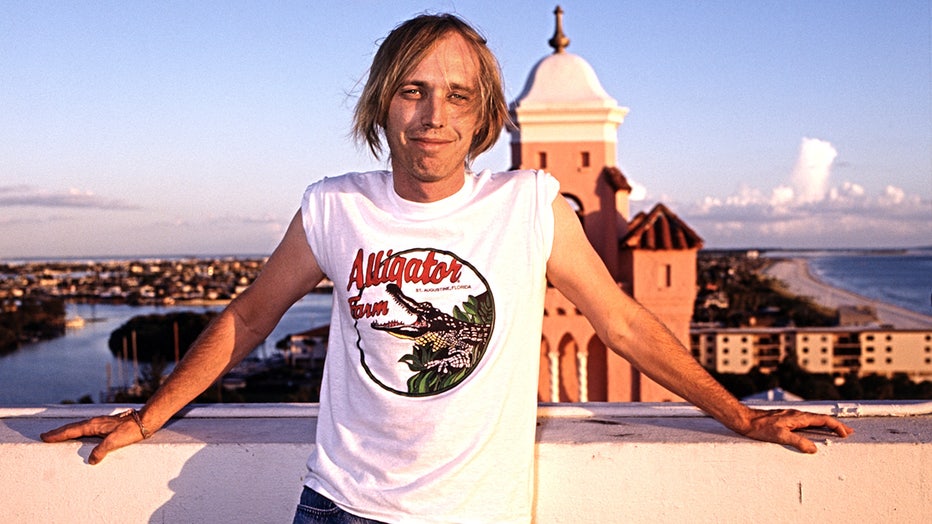 Usually backed by the Heartbreakers, Petty broke through in the 1970s and went on to sell more than 80 million records, featuring hits like "Free Fallin,’" "Refugee" and "American Girl." Petty and the Heartbreakers were inducted into the Rock and Roll Hall of Fame in 2002.