Election administrators are leaving the field as they face unsupported accusations of manipulating election results, a bipartisan group of state election officials told the Senate Rules and Administration Committee.

PHOENIX (AP) - The elected county recorder and the elections director in Arizona’s Yavapai County are resigning after more than a year and a half of threats and heated criticism from backers of former President Donald Trump who accept his lie that he lost the 2020 election because of fraud.

County Recorder Leslie Hoffman said Friday that she is fed up with the "nastiness" and has accepted a job outside the county. Her last day will be July 22. She said longtime elections director Lynn Constabile is leaving for the same reason, and Friday is her last day.

"A lot of it is the nastiness that we have dealt with," Hoffman said. "I’m a Republican recorder living in a Republican county where the candidate that they wanted to win won by 2-to-1 in this county and still getting grief, and so is my staff."

"I’m not sure what they think that we did wrong," she said. "And they’re very nasty. The accusations and the threats are nasty." 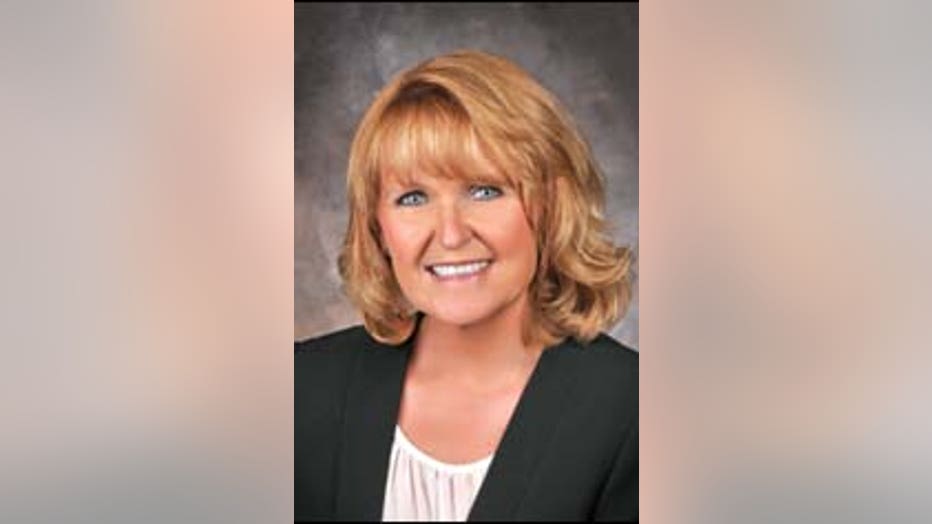 Constabile was busy Friday doing a required pre-election "logic and accuracy test" for the upcoming primary and unavailable for comment.

Hoffman and Constabile’s experiences are not unique, as election professionals across the nation have been threated and harassed since Trump’s loss. A former Georgia election worker testified to a congressional committee last week about how her life was upended when Trump and his allies falsely accused her and her mother of pulling fraudulent ballots from a suitcase in Georgia.

Ken Matta, who worked at the Arizona Secretary of State’s office for nearly 20 years, quit his job as head of election security on May 6. He said in long Twitter thread that he decided to leave in large part because he was tired of the threats and harassment he and other election workers were subjected to.

Arizona’s 15 county recorders are responsible for voter registration and ensuring mail ballots are properly sent to the more than 80% of voters who vote by mail. They earn just $63,800 a year, a salary set by the Legislature that has not risen in the decade Hoffman has been in office.

County elections directors are appointed and run the actual elections and oversee ballot counting. Constabile has been the election director for 18 years, and is also leaving for another job.

Hoffman said the county sheriff’s office decided she needed added protection after the 2020 election because of threats and began regular patrols of her home, something unheard of before.

Meetings of the Board of Supervisors are packed with critics holding signs and hissing from the back when Hoffman or Constabile are set to make a presentation.

Hoffman is a longtime resident of Yavapai County and said she once turned to those "hissing" at her from the back of the room.

"And I looked at them and I said ‘You know what, I’ve been in this county since 1961 — there’s nobody in this county that cares any more about it than I do,’" she said. "And that was met with ’Shut up, turn around, face the board; you’re being condescending.’"

She said she is confident her "wonderful staff" will ensure this year’s elections are well run and that county supervisors will appoint qualified replacements.

"They’re going to be very diligent on researching anybody that they would consider to appoint," she said.

Early ballots for the Aug. 2 primary will be mailed next week.