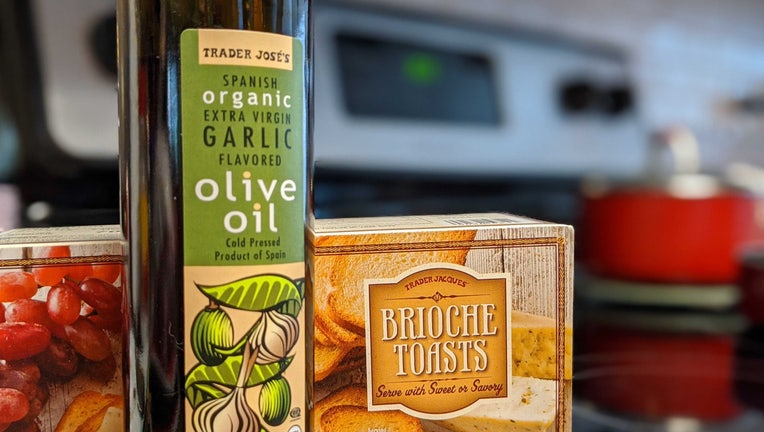 Trader Joe's seemed to reverse a decision to rebrand some of its international food labels, denying that the packaging is racist.

After saying earlier this month that it is replacing "any variations" on the name Trader Joe's, the company said in an announcement on its website it will keep "products that resonate with our customers" on the shelves. For decades, the chain has used names like Trader Giotto's, Trader José's and Trader Ming's on international foods.

"Recently we have heard from many customers reaffirming that these name variations are largely viewed in exactly the way they were intended­—as an attempt to have fun with our product marketing," the company wrote.

Trader Joe's has not responded to a request for comment on which labels will be continued.

The grocery chain affirmed that it is discontinuing some older names or product lines that weren't selling well following a review that began a couple of years ago.

A Change.org petition organized by California high school senior Briones Bedell demanding changes to Trader Joe's branding has garnered more than 4,800 signatures as of Wednesday, but the chain said it does "not make decisions based on petitions."

The petition demanded that Trader Joe's packaging "belies a narrative of exoticism that perpetuates harmful stereotypes."

The grocer said it bases its decisions on feedback from customers and crew members and that if it feels there is a need for a change, the company will "not hesitate to take action."

Earlier this month, the company noted that while the variations on "Joe's" "may have been rooted in a lighthearted attempt at inclusiveness, we recognize that it may now have the opposite effect."

"We made the decision several years ago to use only the Trader Joe's name on our products moving forward," Kenya Friend-Daniel, Trader Joe's national director of public relations, had said. "Since then, we have been in the process of updating older labels and replacing any variations with the name Trader Joe's, and we will continue do so until we complete this important work."

No date had been set for when the packaging was supposed to be updated.