LOS ANGELES - Satisfy your wanderlust with movies and shows that will take you to parts unknown to help kick off summer vacation.

Tubi offers thousands of free-to-stream movies and shows that will take you to other countries and showcase new cultures from the comfort of your home.

Here is a list of titles that will give you all the summer travel vibes:

Midnight in Paris (2011): Starring Owen Wilson, Rachel McAdams, Kathy Bates and Marion Cotillard
"On vacation with his fiancee in Paris, a frustrated screenwriter enters a time warp that whisks him into the 1920s among the era’s greatest artists." 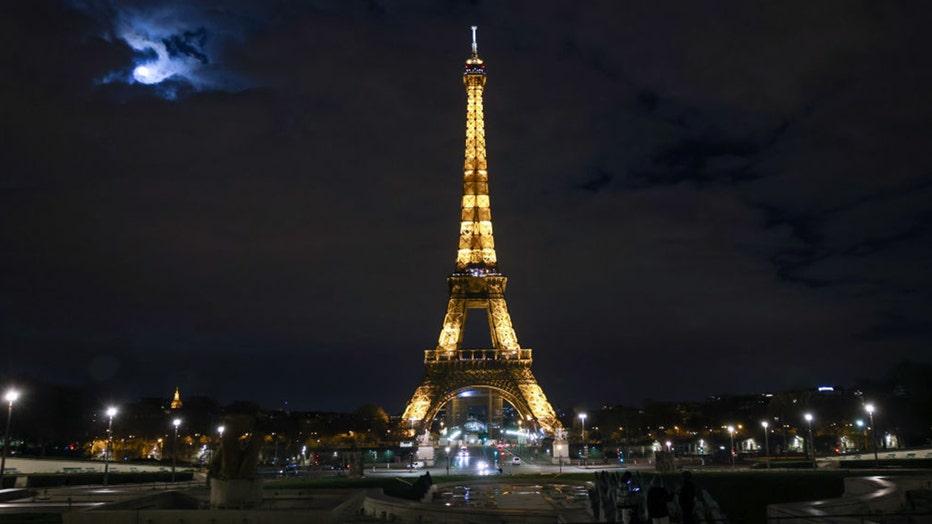 RELATED: Get your fill of nostalgic TV classics on Tubi

National Lampoon's European Vacation (1985): Starring Chevy Chase, Beverly D'Angelo, Dana Hill and Jason Lively
"Thanks to a TV game show prize, the Griswolds are sent on an all-expense inclusive grand tour of Europe where everything that can go wrong, does."

What We Did On Our Holiday (2014): Starring Rosamund Pike, David Tennant, Ben Miller, Amelia Bullmore, Billy Connolly, Emilia Jones, Bobby Smalldridge, Harriet Turnbull, Celia Imrie and Annette Crosbie
"A couple and their children go on a vacation to see relatives in Scotland. The family’s keeping secrets, but the children are happy to talk."

Travel Oz (2017): Starring Greg Grainger, Tim Charody, Tim Doyle and Sally Grainger
"A travel series where each episode travels to three or four destinations, all within Australia and its territories."

Green Paradise (2011)
"Explore the Earth and the most beautiful natural paradises in the world. These stunning locales are preserved thanks to the dedication of local populations. Meet the inhabitants of these lands who have developed small businesses to welcome visitors in their environment, and helped create a new form of travel: sustainable tourism."

Antarctica: A Year on Ice (2013): Starring Anthony Powell
"A visually stunning view of life in the coldest, darkest place on Earth features the hard, devoted individuals who reside year-round in Antarctica."

They Call It Myanmar: Lifting The Curtain (2012): Starring Aung San Suu Kyi
"This film provides a rare look at the second-most isolated country on the planet - Burma."

For more movies and shows that will transport you to another destination, go to www.tubitv.com.