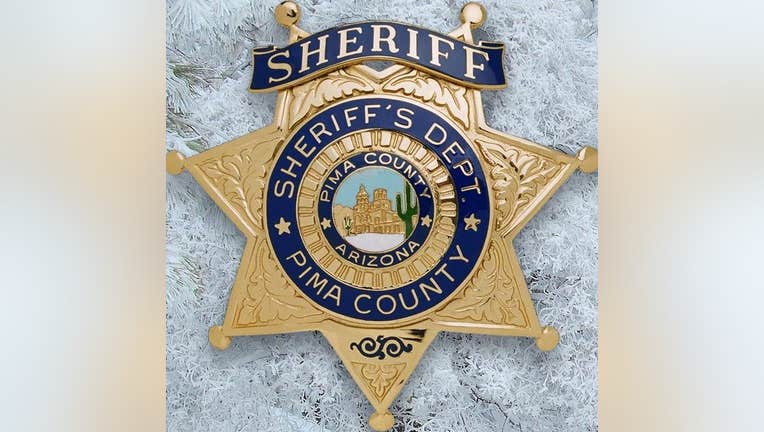 TUCSON, Ariz. - A sheriff's deputy was not hurt after being shot at while driving on Dec. 2 in Tucson.

According to the Pima County Sheriff's Department, the deputy was driving his patrol car at 3:30 a.m. in the Tucson Estates near Bopp and Deaver Roads when the shooting occurred.

The department has not released any further information on the investigation at this time.