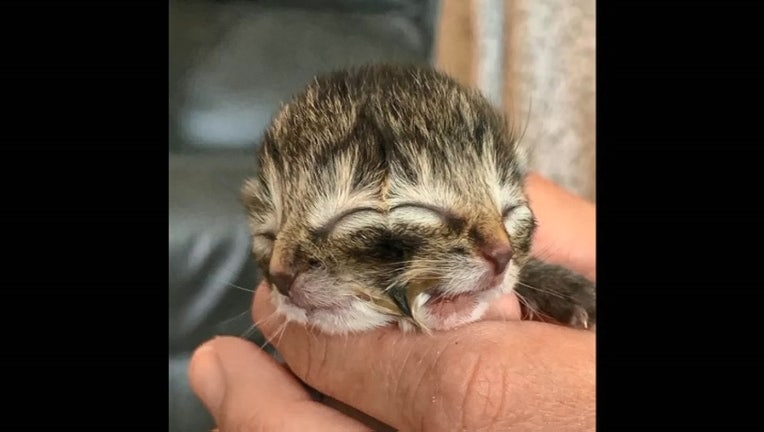 The kitten was born with two faces, two noses, four eyes and two tiny mouths. It was a surprise to owners BJ King and his wife in Oregon.

Known as a "Janus cat," after the Roman god, which has two faces, “Biscuits and Gravy “was part of a litter of six. 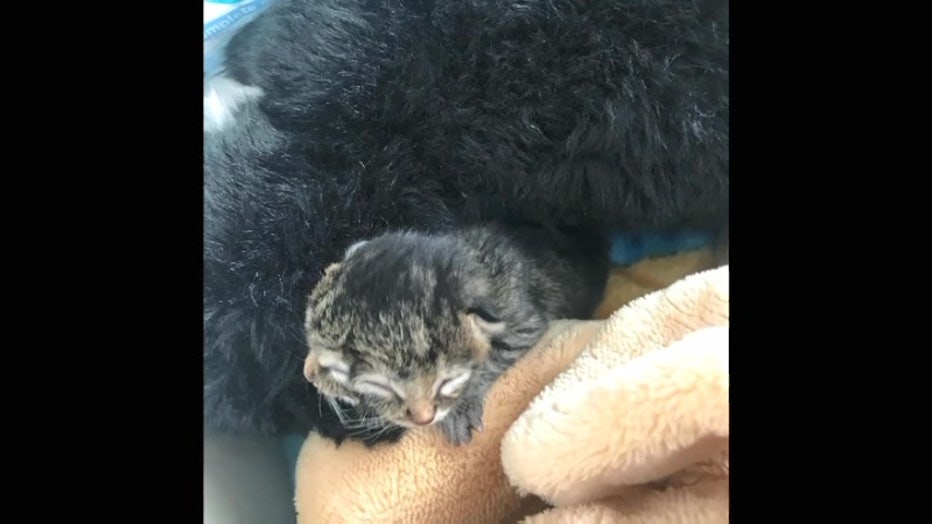 Janus cats rarely live more than a day, but, King and his wife were optimistic. They fed and constantly monitored the newborn.

While it is rare, one named "Frank and Louie" lived for 15 years, making it into the Guinness World Records book in 2006.