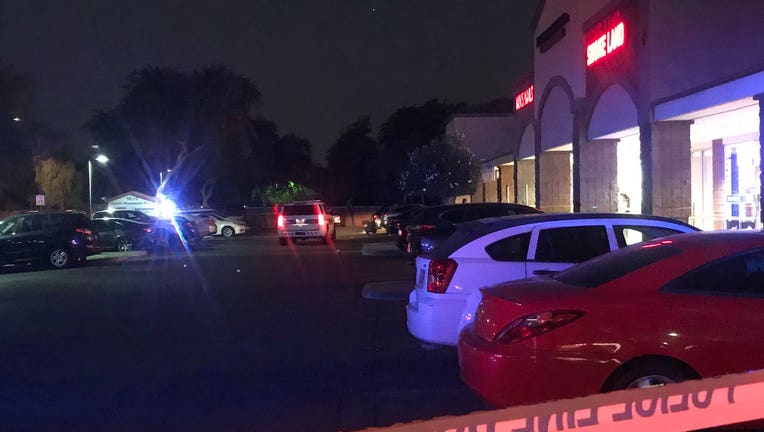 Shooting investigation at 16th Street and Baseline Road in Phoenix on Oct. 19

PHOENIX - Two men were shot the night of Monday, Oct. 19, and aren't cooperating with the investigation, according to Phoenix Police.

At around 5:30 p.m., officers responded to the area of 16th Street and Baseline Road for reports of a shooting. When they arrived at the scene, they found two men who were shot.

They're going to be OK and the injuries were non life-threatening, police say. The identities of the men were not released.

There's no information about who a suspect might be. The investigating remains ongoing.