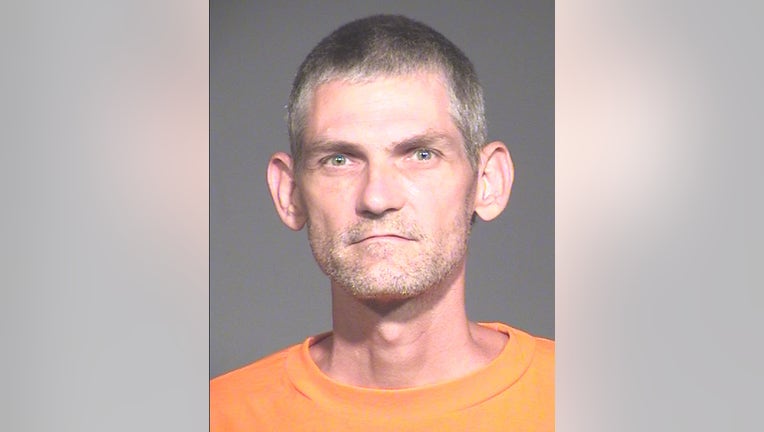 WASHINGTON - A sharply divided U.S. Supreme Court on Tuesday upheld the death sentences for an Arizona inmate who was convicted of killing two people in home burglaries nearly 30 years ago and now wants a jury to consider abuse he suffered as a child.

Justice Brett Kavanaugh, writing for the court’s conservative justices, rejected the arguments of inmate James Erin McKinney that he deserved a new sentencing hearing so that a jury can decide whether he should face death or life in prison. He was first sentenced to death by a judge.

McKinney also argued that courts have not fully considered the horrific physical abuse he suffered as a child.

The high court ruled in 2002 that juries, not judges, must impose death sentences. The court has also ruled that mitigating factors, including childhood deprivations, must be factored into sentencing decisions.

The justices had to decide whether McKinney should be able to take advantage of the ruling, even though the court has said it does not typically apply to older cases. They also had to determine whether the issue of McKinney’s past must be handled in a trial court or could be dealt with by the Arizona Supreme Court, which upheld his sentence in 2018 after it said it gave some weight to his childhood deprivations.

McKinney’s attorneys say the state Supreme Court erred in upholding his sentences, arguing their client had a horrific childhood in which he was physically abused, frequently deprived of food and water and locked outside the home with little clothing.

Prosecutors said McKinney shouldn’t get a sentencing retrial, arguing his case was considered officially closed years before the 2002 U.S. Supreme Court decision that required death penalty decisions to be made by juries, not judges.

Prosecutors also said McKinney’s evidence of post-traumatic stress was considered by Arizona courts and that the review of his sentences didn’t lead to his cases being reopened.

Kavanaugh said McKinney was not entitled to re-sentencing by a jury and that the Arizona high court review was sufficient.

Sharmila Roy, one of McKinney’s attorneys, said she suspected from the questions posed by the justices that it would be a 5-4 decision against her client. “I had hoped Chief Justice (John) Roberts would have weighed in on our side,” Roy said.

Roy said other inmates sentenced to death by judges will have to ask the Arizona Supreme Court to conduct an independent review of lower-court findings on aggravating and mitigating factors, rather than seek a sentencing retrial. 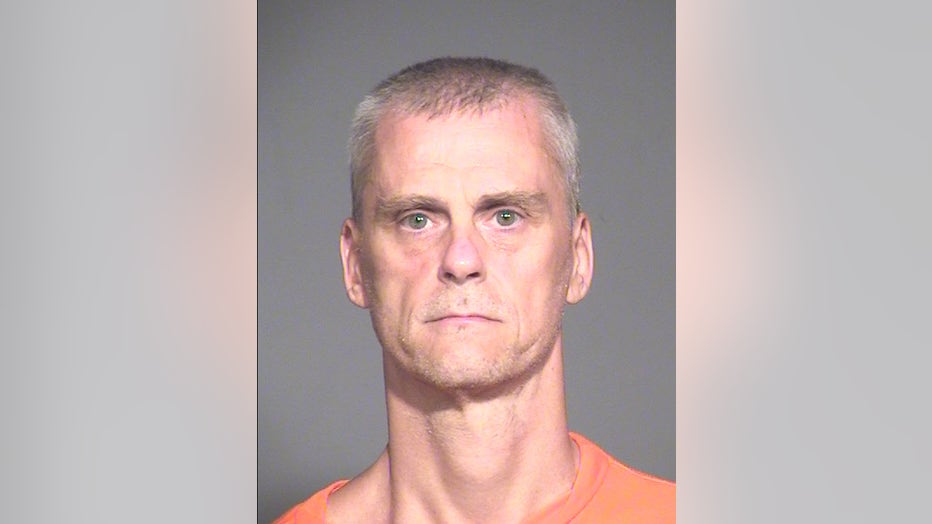 McKinney’s half brother, Charles Michael Hedlund, also was convicted of murder in the deaths of Christine Mertens and Jim McClain during a series of burglaries in the Phoenix area. Hedlund also has asked the U.S. Supreme Court to review his death sentence on similar grounds.

If McKinney had won the appeal, it could have affected as many as 15 of Arizona’s 117 death row inmates.

“We have an obligation to the victims, their families and our communities to uphold the rule of law and to see that death sentences of convicted murderers are carried out,” said state Attorney General Mark Brnovich. 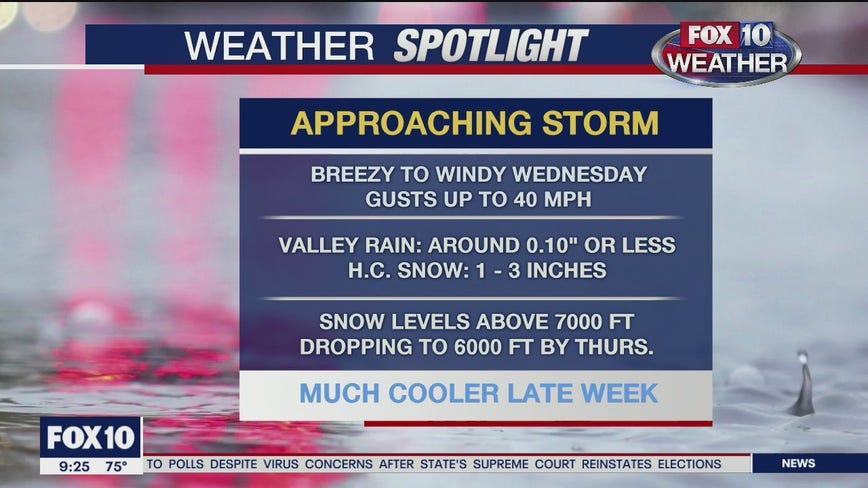