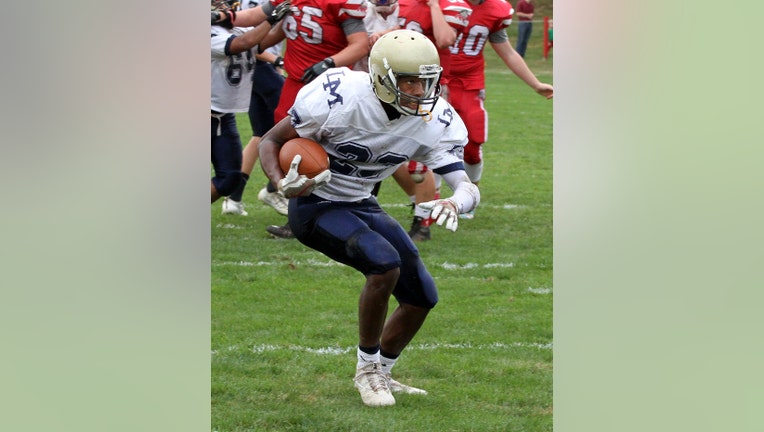 TUCSON, Ariz. - The University of Arizona president on Feb. 22 called the shooting death of a student inside a campus parking garage a "senseless murder."

Robbins said he has been in touch with the man’s family.

"As you can imagine, they are absolutely devastated at the loss of this incredibly beautiful young man who had an incredibly bright future ahead of him," Robbins said during a virtual briefing with reporters.

Campus police said officers responded to a call of shots fired at the Cherry Avenue Garage near the McKale Center basketball arena around 11 p.m. Saturday.

Authorities found Keys with gunshot wounds and he was pronounced dead.

Campus police and Tucson police are working jointly on the investigation. University of Arizona Police Department Chief Brian Seastone says detectives are working to sort out details as quickly as possible.

Keys was walking with friends when a verbal altercation took place between him and people riding in a red Cadillac, according to Seastone. Investigators have obtained surveillance camera footage of a car matching that description.

The police chief, in the meantime, promised an increased officer presence around campus. Monday marks the first day the state-run vaccination site at the university is expanding its hours to 10 p.m. Seastone says people who are going later to get vaccinated should feel safe.

Meanwhile, police officials ssay they are looking for a car that is believed to be a 2006 to 2011 model vehicle.

The victim has been identified as 20-year-old Forrest Keys.

"Certain kids, they just stay with you. They never leave. They make an imprint. It's that kid for me," said former teacher and coach Justin Beck. He stayed in touch with Keys after he graduated.

"What I admired so much was that he had that gravity that pulled you in," said Beck. "People wanted to be around Forrest. in his orbit because he had that quality that was so open and emotionally given, that it was just always a pleasure to be in his company. Anyone that would talk to him, they would talk about his smile. It was infectious. He had that, so you want to be around him. You wanted to do things with him and make time for him. He was that way."

Forest was a sophomore studying communication.