FONTANA, Calif. - An Uber driver in Fontana was arrested Sunday for allegedly raping a passenger he was driving home, authorities said.

Fontana Police reported that the victim had been drinking with friends and was under the influence of alcohol when she requested a ride home on the Uber app.

At some point during the ride, the female passenger either fell asleep or passed out in the vehicle, and she awoke to the driver assaulting her, the Fontana Police Department said in a press release.

Suggested: Uber driver arrested for sexually assaulting passenger during trip to her home in Santa Ana

Alonso Calle, 32, later called police and said "he was an Uber driver and he had sex with a rider," Fontana Police wrote in the news release. Calle told police that he had consensual sex with his passenger in his car at McDermott Park. 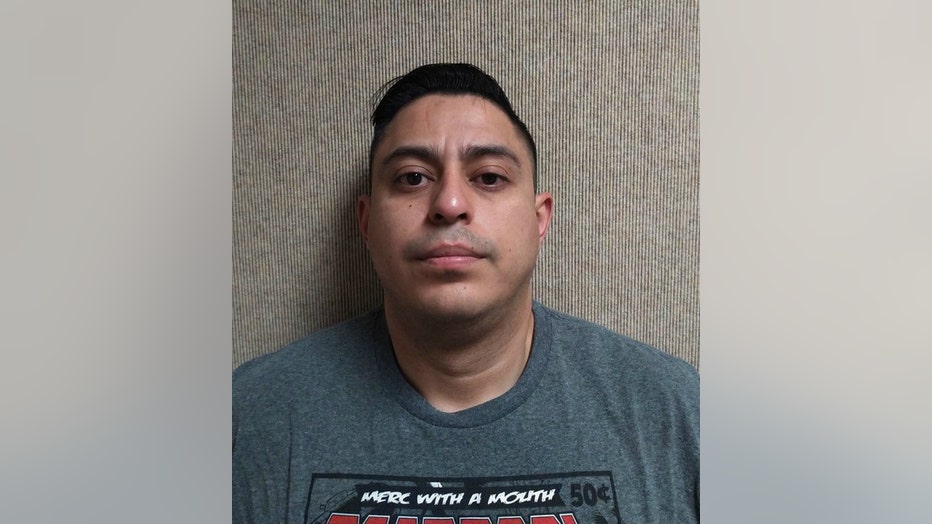 According to investigators, Calle said that the woman was “very intoxicated” but offered him sex. Calle told police that at some point, "the victim got mad, stated something about being raped and wanted out of his car," the press release stated.

Calle was arrested on suspicion of rape and was subsequently booked into the West Valley Detention Center in Rancho Cucamonga.

FOX 11 reached out to Uber for a statement Monday and is waiting to hear back.