The auction includes 126 minor assets from the infamous festival, which captured headlines in 2017.

WASHINGTON - The U.S. Marshals are holding an online auction for 126 minor assets from the fraudulent Fyre Festival that was scheduled to occur in the Bahamas in 2017.

Items available include caps, long-sleeved shirts and wristbands, all marked with the Fyre Festival logo. The auction is being held by Gaston & Sheehan and is scheduled to run until Aug. 13.

“This Fyre Festival-branded clothing and other items that were seized from Billy McFarland were originally intended to be sold at the Fyre Festival itself but were kept by McFarland, with the intent to sell the items and use the funds to commit further criminal acts while he was on pre-trial release,” said U.S. Marshal Ralph Sozio of the Southern District of New York.

“The proceeds from the sale of these items, all traceable to McFarland’s $26 million fraud, will go toward the victims of his crimes,” Sozio said.

William “Billy” McFarland was arrested for engaging in a scheme to defraud over 80 investors at Fyre Media Inc. and Fyre Festival LLC, which resulted in more than $26 million in losses.

Fyre Festival was promoted as a luxury music festival in the Bahamas, and was advertised by prominent social media influencers, including Kendall Jenner and Bella Hadid. Tickets to the festival were sold at up to $49,000 per person, promising two weeks of performances from high-profile artists and the “best in food, art, music and architecture.”

The festival came under fire within its opening weekend, when festival goers were met with pop-up tents, artist cancellations and cheese sandwiches instead of the luxury experience they signed up for.

Fallout from the failed event generated national headlines, with Fyre Festival becoming the subject of documentaries on Hulu and Netflix.

McFarland is currently in prison with a release date set for 2023, according to the Federal Bureau of Prisons’ inmate locator. 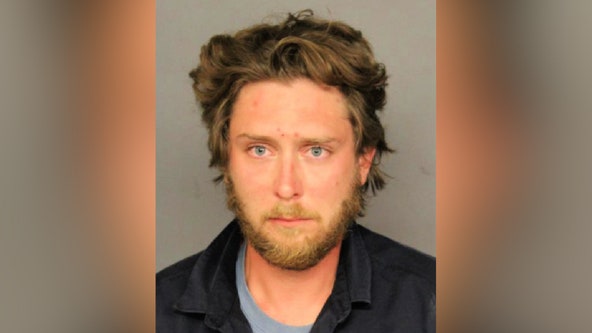