Valley mother pleads for daughter to be released from jail

A young woman locked up for nearly nine months and counting is accused of assault with body fluids, or spitting on an officer. Her mother continues to speak out and plead for her daughter's release.

PHOENIX - A young woman locked up for nearly nine months and counting is accused of assault with body fluids, or spitting on an officer.

Her mother continues to speak out and plead for her daughter's release.

She claims what her daughter is accused of stems from a mental health episode, and the system isn't helping.

Her mother is praying that won't happen again, but she's still waiting for her daughter to be released. She says Valentina is struggling with mental illness.

Valentina is accused of spitting on a Maricopa County officer while being strapped to a table.

"She was strapped like a star. Her arms were tied and so were her legs," Vangelina said.

Vangelina said this happened in December of 2018.

Valentina came home, but two months later, police arrested her for attacking a nurse during a mental health crisis.

She returned to Maricopa County jail but would not be released.

Held on the felony of spitting on an officer, Valentina's now approaching nine months in Lower Buckeye Jail, an all-male facility.

"Now she's on suicide watch again all due to being mismedicated, mistreated," Vangelina said.

Vangelina just wants to hug her daughter again and get her help. 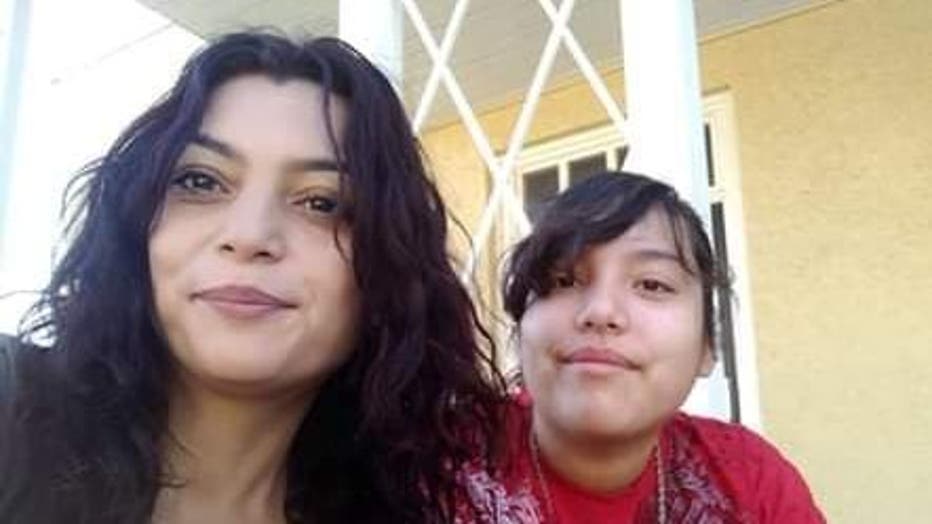 "I'm out here because that's not ok for anybody, not for my child, not for anybody to be treated like that. And I don't understand how the system allows that to happen, but yet it continues to happen everyday because she still remains there," Vangelina said.

It's important to note Vangelina said her daughter's assault charges against two nurses were dropped months ago, although they still show up on the MCSO website.