The report is called 'Arizona's Carceral Crisis: The Human Cost of Being Confined.'

On Saturday, nearly a dozen formerly detained people and family members who have lost loved ones in ICE facilities or prisons spoke out. 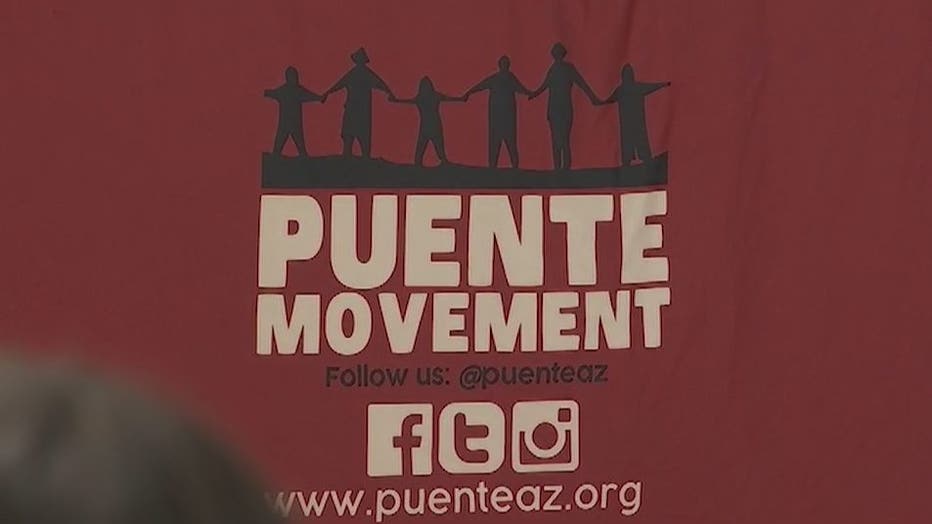 Puente Human Rights Movement worked in collaboration with Advancement Project National Office on this report. Leaders of these organizations say Arizona's prison population has grown by 15,000 people since 2000.

Jimenez is the project director with Advancement Project National Office. She helped with this new in-depth report that's focusing on the Eloy Detention Center, a private prison between Phoenx and Tucson.

During a facility tour, people detained complained of spoiled food and bad water.

"And the fact that people don't have readily available access to clean drinking water was to me, really problematic," Jimenez said.

"We heard women put sanitary napkins inside their shoes so their feet don't burn. That's one thing that stood out," Jimenez said. 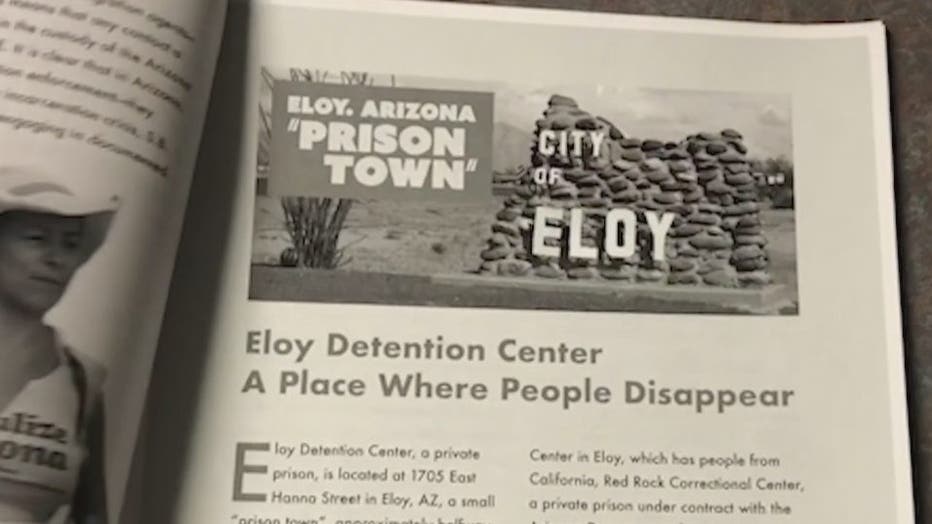 The report states Arizona will spend a little more than a $1 billion on prisons in 2019.

The end goal for this coalition is to call on Congress to defund ICE and U.S. Customs Border Protection.

"Our call to action is that migration is a human right and it should be approached from a humanitarian lens rather than a criminal lens," Jimenez said.