PHOENIX, Ariz. (KSAZ) - Thanks to a Hospice of the Valley Social Worker a local veteran took his last motorcycle ride.

McKella Williams, Jones' caretaker, came up with the idea after learning of his love for motorcycles and worked to make it happen.

Retired Mesa Police officer John Duhigg drove the motorcycle with Jones in a side car and Patriot Guide Riders rode along side the two.

The 17 mile ride started and ended at the Arizona State Veteran Home.

Jones worked as a state trooper in Pennsylvania as well as an undercover narcotics officer. He was a Deputy Sheriff in Fountain Hills and worked with Sheriff Joe. He also worked in the military police and is a Vietnam War Army Veteran. 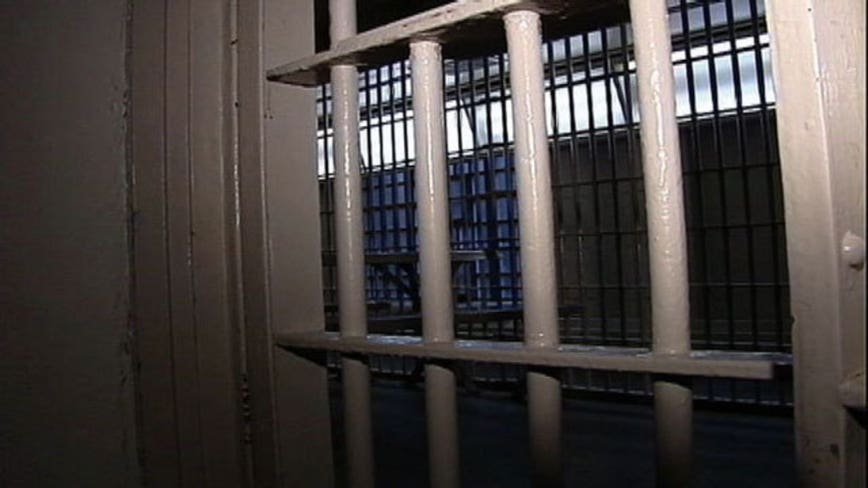