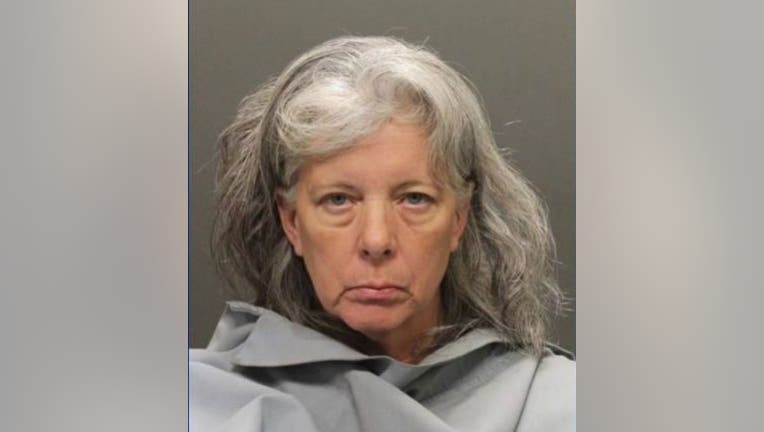 TUCSON, Ariz. (AP) - A Tucson woman has been sentenced to 21 years in prison after pleading guilty to two counts of manslaughter in the shooting deaths of her 8-year-old grandsons.

Flood was the guardian and sole caregiver for the boys after her daughter died in 2017. According to court documents, the twins had severe autism and were nonverbal.

Sheriff's deputies who found the boys dead also found Floor unresponsive from an apparent drug overdose. Flood told detectives she had tried to kill herself.

Flood originally was charged with murder but she pleaded guilty last month to manslaughter in a plea deal.