Police officers were in the area of 3rd Street and Portland for hours on Friday, investigating the stabbing incident. FOX 10's Matt Galka reports.

PHOENIX - A woman was seriously injured after she was reportedly stabbed multiple times in her sleep near 3rd Street and Portland, Phoenix police said.

Officers responded to the area at 4:30 a.m. early Friday morning. Video showed a blood trail on the street that ended in front the Cambria Hotel, and neighbors reported hearing a woman screaming.

"Early this morning I hear a bunch of screaming," said Sara, a neighbor. "I looked outside, a lady said, 'No, no,' and I heard a bunch of ruckus."

The woman was taken to the hospital in unknown condition. We have since learned that a man identified as 45-year-old Joshua Dumas was arrested in connection with the incident.

The investigation into the stabbing is ongoing. 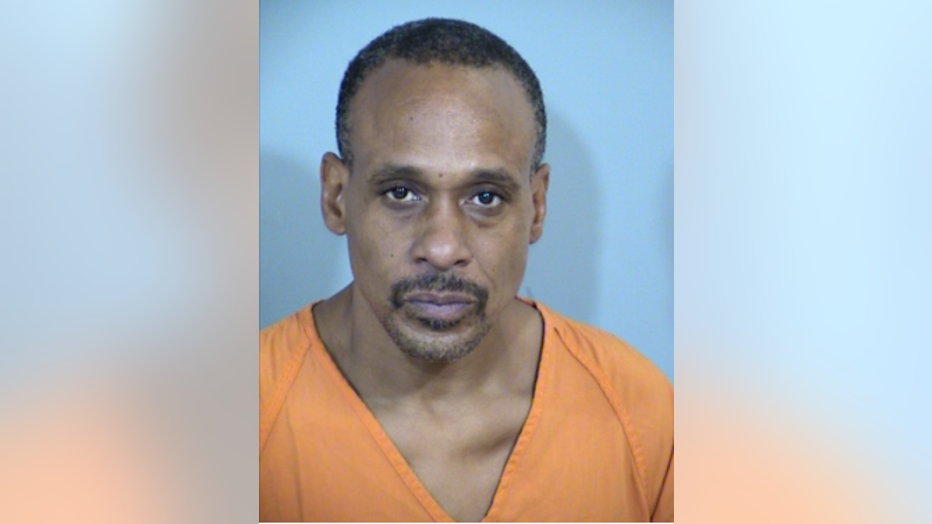