TEMPE, Ariz. - An Xray laser is being made at Arizona State University. It could give researchers the tools they need to find cures for all kinds of diseases, illnesses, and even create new medicines. According to physicists, it's billions of times stronger than a medical Xray and it can detect things that have never been seen before. It's the only one of its kind in the world.

This machine is the future of scientific, medical, and even historical breakthroughs. That's according to William Graves, creator and physicist at Arizona State University.

"This will be one of the tools when chemists work on the cures and they will have some ideas as they are trying to pursue that and they will be able to get it uniquely from this device," Graces said.

It's a compact Xray-free electron laster and it's the only one of its kind in the world. It's a billion trillion times brighter than a medical Xray, so it'll be able to take images of what's inside a tumor and other diseases — something that can't be done right now.

A huge reason this device is a breakthrough is because of its size. A normal particle accelerator can be up to a mile long, and there are only a few in the world. Graves has shrunk this down to 10 feet, making it more accessible for researchers.

"This is going to let [researchers] do research right on campus, we are already hiring new faculty that are coming here because this is here," Graves said. "It's really exciting [and] it'll bring up the quality of faculty and attract stars from around the world."

It costs $10 million to make and they've just received a $4.7 million grant from the National Science Foundation. They haven't used it yet — they'll be conducting their first Xray this winter and they're feeling very confident. 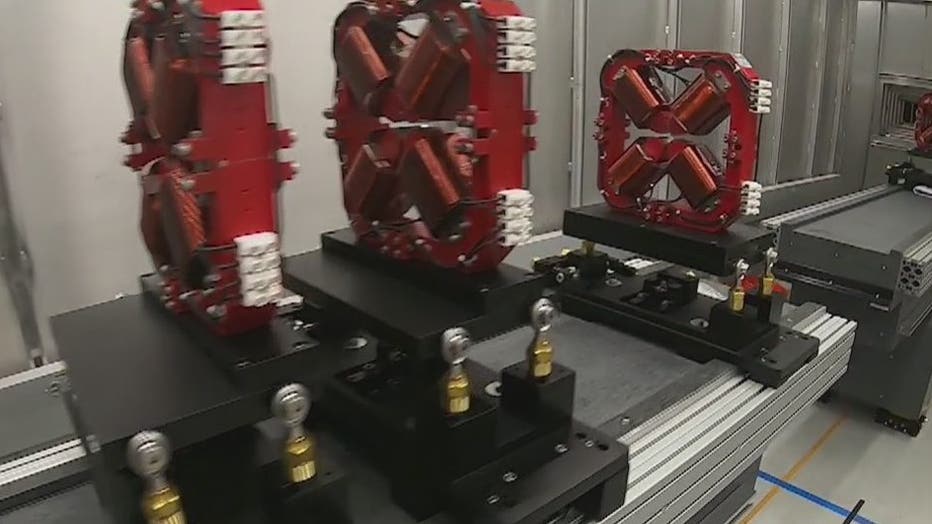 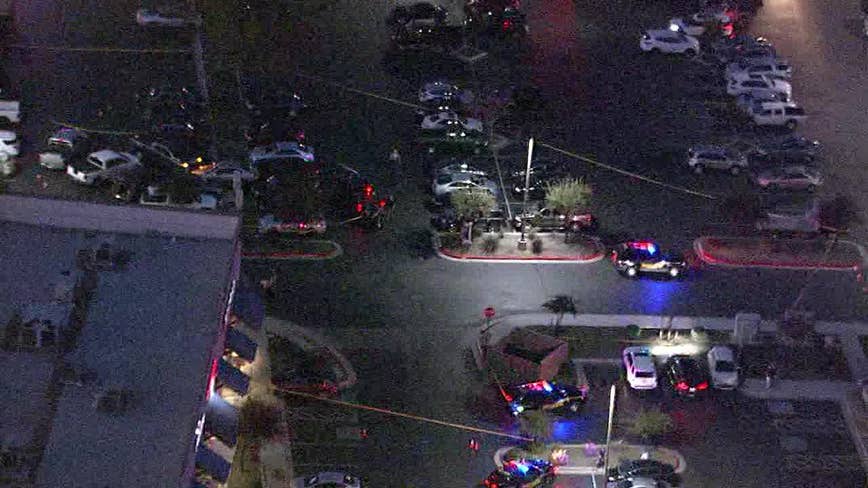 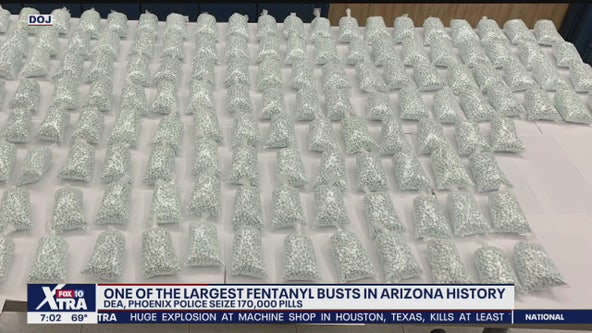 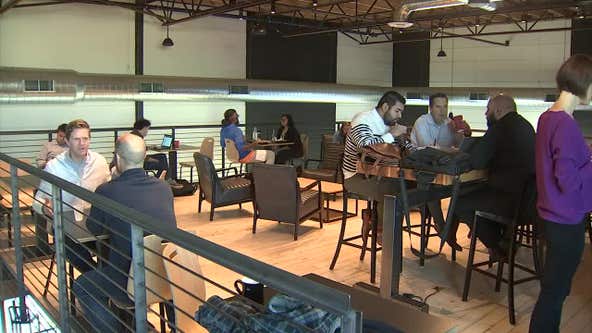 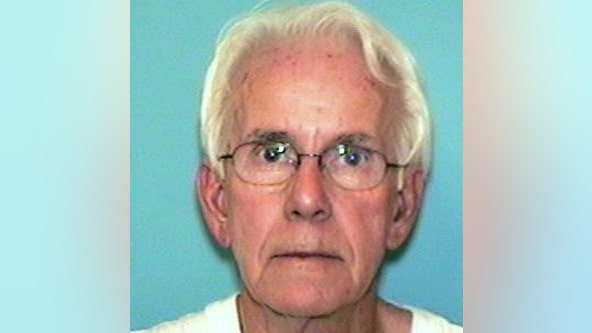