As the investigation into a deadly fire on a dive boat off the California coast continues, families and friends of the victims are grieving and wondering how could this happen. However, efforts are underway to honor the memory of a victim with Arizona ties. FOX 10's Linda Williams reports.

PRESCOTT, Ariz. - As the investigation into a deadly fire on a dive boat off the California coast continues, families and friends of the victims are grieving and wondering how could this happen.

34 people were killed in the fire, including a couple from Arizona who was well known in the winegrowing community north of the Valley. The Yavapai College Community Southwest Wine Center is less than two hours north of the Valley, and they knew and loved Neal Baltz well. In that spirit, they are focusing on the beautiful way he lived instead of the tragic way he died.

"The tragedy is too hard to think about," said Michael Pierce. "I'd rather think about Neal and think about him being right here with us and having wet shoes with all of us and enjoying it and doing something goofy. That is what I'd rather be thinking about." 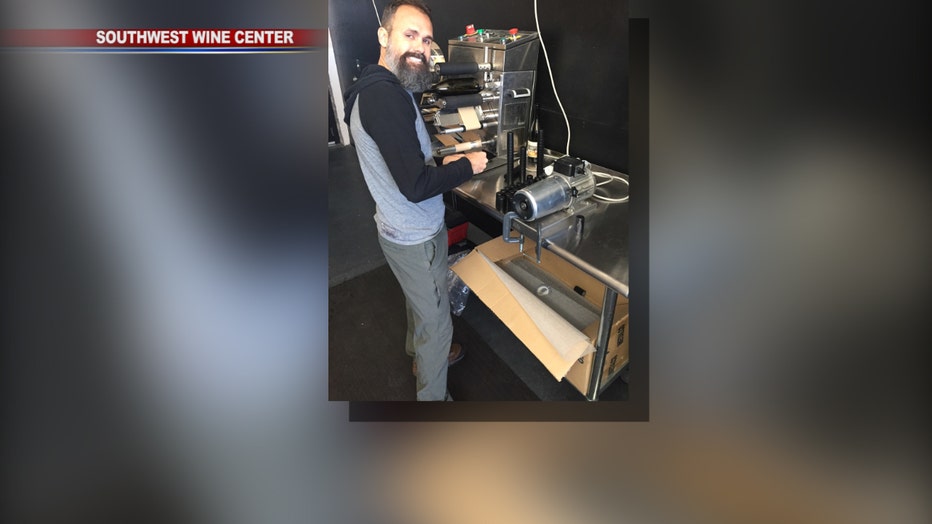 Baltz had a passion for life, adventure, wine, and so much more. His friends and fellow classmates who worked alongside him at the vineyard, harvested grapes, made the wine, and sold the wine at the Yavapai College Southwest Wine Center. They looked forward to the times when Baltz, who lived in the Valley, would drive up to attend classes or present about a special wine he had discovered.

"Because he was able to always have such a positive outlook, it was admirable to see how he went through the world," said Pierce.

Baltz, who lived in Ahwatukee with his girlfriend Patricia Beitzinger, was due to give a presentation on a Tuesday when classmates received word they were among the victims of the dive boat fire. The couple left behind so many heartbroken friends and family, as well as their dog Luna, who has been adopted by the vineyard's manager.

"So, Luna will still get to come around, which is bittersweet for us," said Pierce. "We want to be around her but it still reminds us of him."

The school is raising funds for the Neal Baltz Memorial Scholarship. 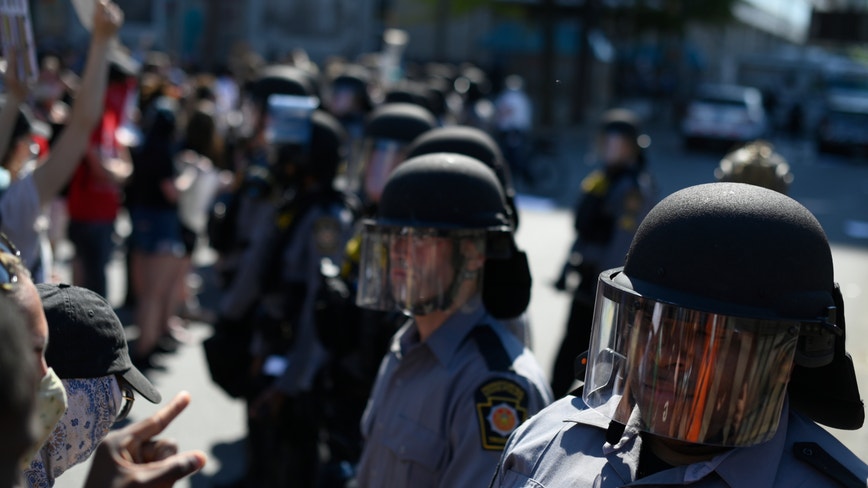 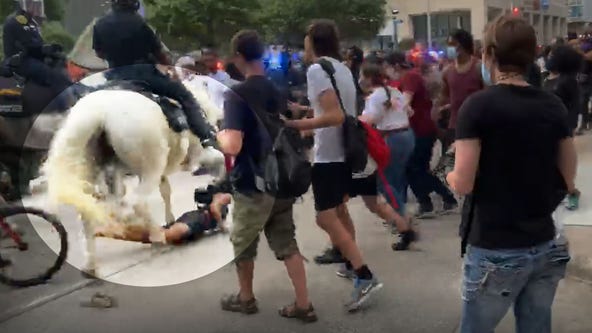