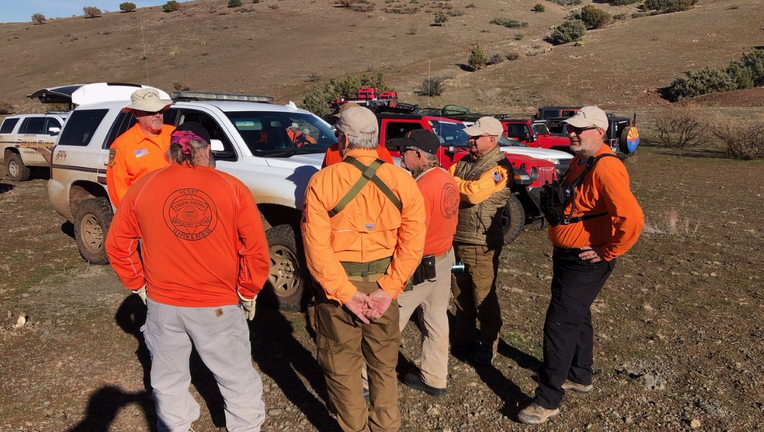 YAVAPAI COUNTY - The Yavapai County Sheriff's Office says a body was found at the site of a "days old" aircraft crash.

Deputies were called out to an area of remote ranchland off Flower Pot Road, southeast of Interstate 17 and Highway 169, for reports of remnants of a plane crash Friday morning. The rancher said the crash appeared to be a "couple days old." 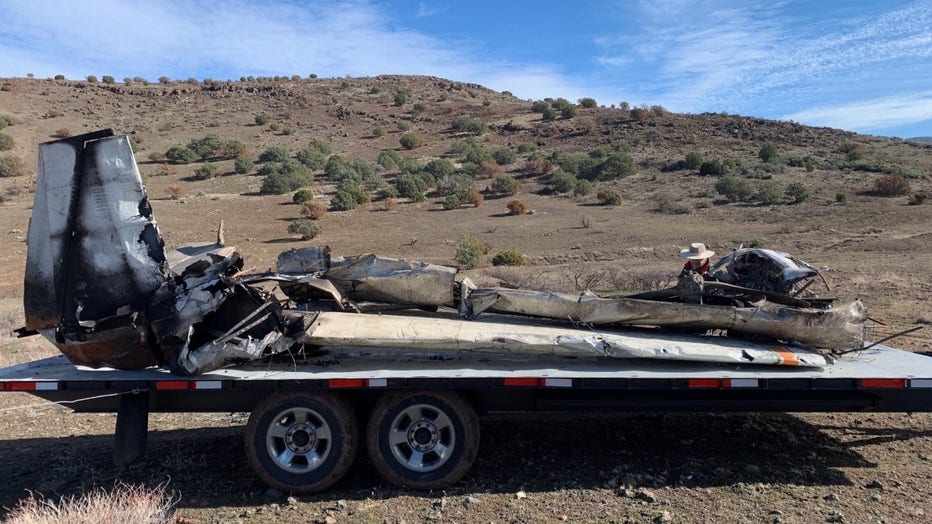 Deputies were able to confirm the findings and called in a search and rescue team. One body was recovered.

The aircraft is a fixed-wing, single-engine type plane.

The National Transportation Safety Board will be taking over the investigation. 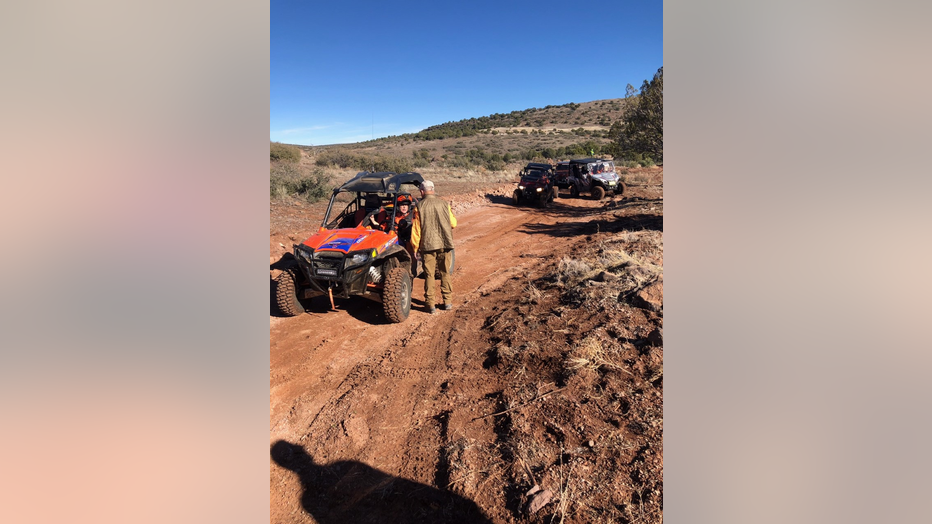