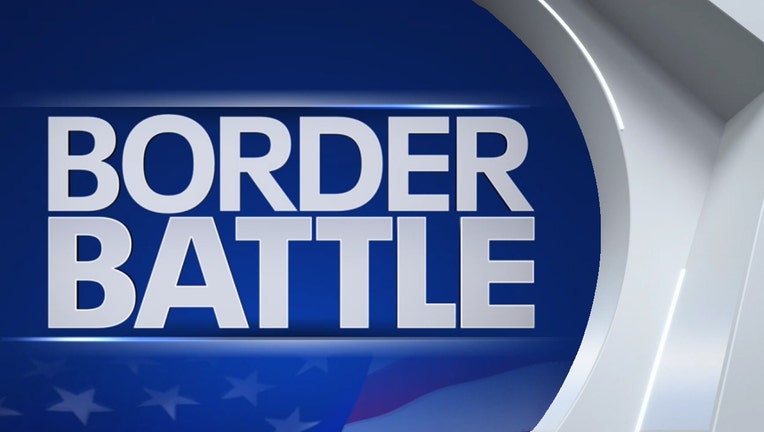 The mayor of the border city of Yuma, Arizona has withdrawn his city’s state of emergency that was declared in response to this year’s migrant crisis at the southern border -- saying that the crisis has diminished in recent months.

“I am grateful to be able to withdraw the Proclamation of Emergency due to the Trump Administration's policy changes that diminish the flow of the migrant family units to the Yuma area and prevent releases into the Yuma community,” Mayor Douglas Nicholls said in a statement earlier this month.

Nicholls declared a state of emergency in April near the peaks of the border crisis when the number of migrants apprehended or turned away at the border soared to over 109,000. That number would hit 144,000 in May but then decline sharply in the months since then, down to about 42,000 in November. At the time, Nicholls said the state of emergency was "due to the migrant family releases overwhelming the local shelter system."

The administration has credited a slew of measures for bringing down the numbers of migrants approaching the border. Most significantly is the ramping up of the Migrant Protection Protocols (MPP) over the summer -- which sees migrants returned to Mexico as they await their hearings. So far more than 53,000 migrants have been returned to Mexico under MPP. That has been coupled with asylum agreements with countries such as Guatemala and El Salvador that sees migrants sent there to claim asylum instead.

While those policies have drawn significant criticism from pro-migrant and humanitarian groups, who warn that they could send migrants into dangerous areas and place them at risk of violence, the administration claims it is those policies that have helped slow the crisis and end the pull factors that brought migrants north. They also mean that apprehended migrants can be processed quicker and, in many cases, be sent to Mexico or a Central American country rather than released into the U.S. interior. In a press release, Nicholls also credited those initiatives for alleviating the crisis in Yuma.

He made the announcement alongside Acting Deputy Department of Homeland Security Ken Cuccinelli, who made the link between administration policies and relief in places such as Yuma.

“The number of Central American family units apprehended has decreased by 85 percent since the height of the crisis in May. And thanks to a number of policies we implemented, we have ended catch and release and are returning, removing and repatriating more aliens from the border than ever before,” he said. “Now, communities like Yuma are directly seeing the effect of our efforts.”

The administration announced last month that it is strengthening MPP in Arizona in the Tucson sector, in response to a surge in migrant flows in the area. Migrants crossing the border there will be bussed over to El Paso, where they can be returned to Mexico.

Additionally, the administration has this month agreed with Guatemala to begin sending Mexican migrants there to claim asylum, giving officials an avenue for asylum seekers who cannot be placed in MPP because they claim a fear of persecution or violence.