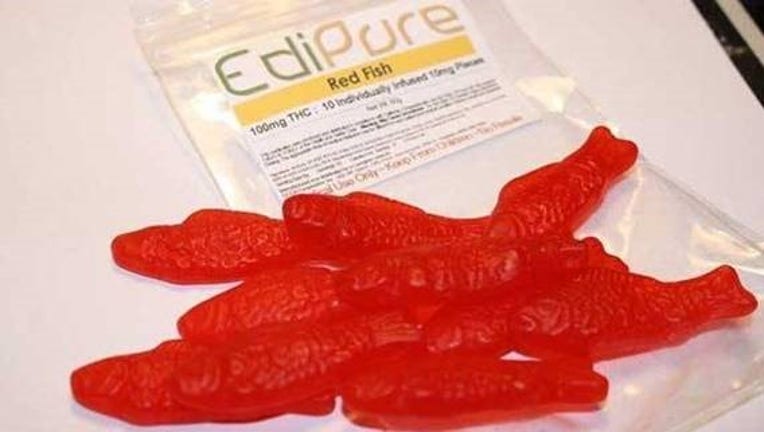 Police said the candy resembled a red fish-type of chewable gummy that is known to be laced with THC. (Photo: Yuma police)

YUMA, Ariz. (AP) - Police in Yuma say an investigation found no evidence that a child ate any tainted Halloween candy.

The child became lethargic and had other symptoms last Thursday night. According to the Yuma Police Department, the parents stated they attended the Trick or Treat on Historic Main Street and the Scary and Safe Trick or Treat at the Yuma Fairgrounds.

Police say the 3-year-old had dilated pupils and "abnormal behavior." They say unwrapped red fish-type of chewable gummy resembling a type known to contain Tetrahydrocannabinol (THC) was found in a container the child used to collect candy.

THC is a compound found in marijuana.

The unidentified child was examined at a hospital and the piece of suspicious candy was tested.

Police announced Tuesday that their investigation found no evidence of the child ingesting any illicit drug or harmful substance and no evidence showing any of her collected candy was tainted.

"The Yuma Police Department takes all suspicious incidents seriously and feels it is better to be cautious when it comes to the safety of our community," stated Sgt. Lori Franklin. 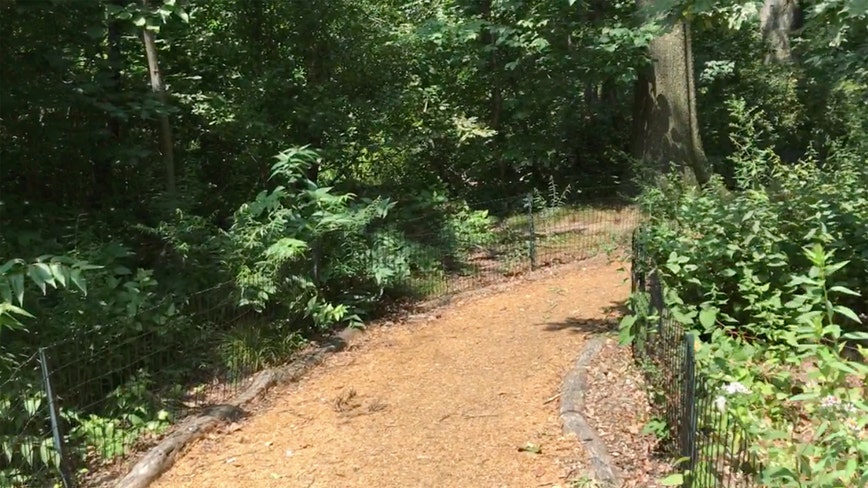