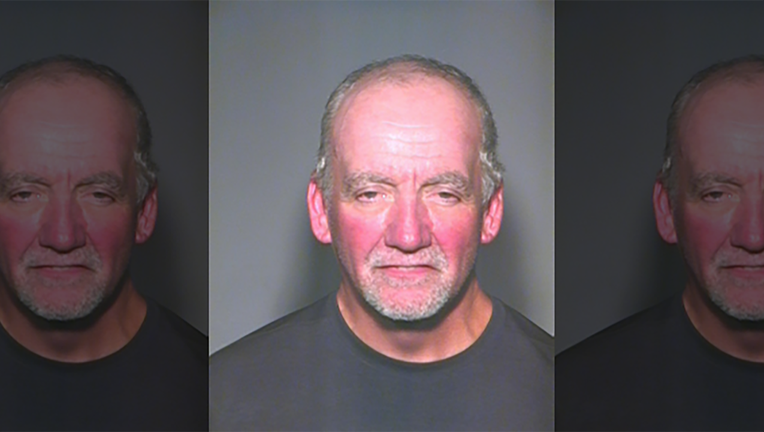 TEMPE, Ariz. - The Arizona Cardinals have suspended executive Ron Minegar for six weeks and fined him $200,000 as punishment for his DUI arrest on Aug. 10.

The team announced the punishment on Tuesday and said Minegar has been away from the team since the incident. The Cardinals' executive vice president and chief operating officer "is excluded from all business operations and prohibited from attending team functions or facilities."

The team says he won't be able to return until he's completed several steps, including an alcohol assessment, counseling, DUI education and community service. The fine will be donated to Mothers Against Drunk Driving.

The 60-year-old Minegar said in a statement that "there are no words that will make up for the extraordinarily reckless and dangerous decision I made to drive a vehicle after drinking." He added that he's "fully committed to taking all steps to ensure it will not ever happen again."