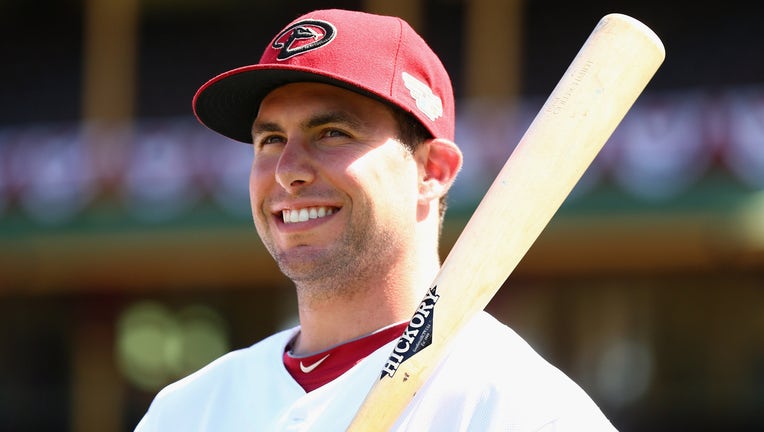 PHOENIX (AP) - The Arizona Diamondbacks have picked up the $14.5 million option on Paul Goldschmidt's contract for the 2019 season.

The club option was attached to the five-year, $32 million deal Goldschmidt signed in 2014, a deal considered one of the most team-friendly in baseball considering Goldschmidt's production through those years.

The 31-year-old slugger, considered the face of the franchise, is a .297 career hitter with 209 home runs and 710 RBIs. He also is one of the game's best defensive first basemen.