TEMPE, Ariz. - The Arizona Cardinals are trying to remain optimistic about their season, clinging to the possibility of a miracle run into the NFC playoff bracket.

Even if the postseason is a long shot, the final five games of the season provide plenty of intrigue for the Cardinals (4-8). The team’s performance over the next month could decide whether owner Michael Bidwill ends up making big changes.

"It’s just all about trying to get better at this point," coach Kliff Kingsbury said Monday. "I still think our best football is in front of us, and that’s what we talked about was we’ve got to find a way to maximize who we are and what we put out there these last five weeks. We’ve got to rest, recover, and go from there."

The Cardinals’ next game is at home against the New England Patriots on Monday, Dec. 12.

The team had plenty of optimism when the season began. Arizona had been on a steady climb since 2019 after hiring Kingsbury and drafting quarterback Kyler Murray with the No. 1 overall pick out of Oklahoma. The Cardinals went 10-5-1 in 2019, 8-8 in 2020 and 11-6 last season, making the playoffs for the first time since 2015.

But the falloff this season has been steep and the core question is this: Are injuries to blame — 10 out of the team’s 11 offensive starters have missed significant time — or is the poor performance evidence that the roster and coaching staff need an overhaul?

The Cardinals provided a glimpse of what could have been in last week’s 25-24 loss to the Los Angeles Chargers.

The team’s best playmakers — receivers DeAndre Hopkins and Marquise Brown, running back James Conner and Murray — were all on the field together for the first time this season. Even with four starting offensive linemen out with injuries, Hopkins caught six passes for 87 yards and a touchdown and Conner ran for a season-high 120 yards. Murray threw for two touchdowns and ran for another.

Said Kingsbury: "I think the more they play together you can see that it can cause some problems for the defense."

Hopkins, Brown, Conner and Murray are all under contract for next season.

It’s fair to wonder if Kingsbury — who is in his fourth year with the franchise — will be in the desert to oversee a fifth. The low-key coach was brought in specifically because of his expertise with quarterbacks, but Murray’s development has stalled in Year 4, months after he signed a $230.5 million contract that keeps him with the franchise through 2028.

The coach was asked about his relationship with Murray after the latest loss.

"We’ve been good," Kingsbury said. "When you’re not winning obviously everybody’s going to be a little on edge, but I thought he played really well today. I think moving forward he’ll play at a high level. I was proud of his effort."

There are also plenty of questions about the Cardinals’ defense, which has ranged from good to OK to pretty bad. Arizona’s young nucleus of safeties Budda Baker and Jalen Thompson, and linebackers Isaiah Simmons and Zaven Collins, is under contract for next season.

But decisions loom on whether to bring back cornerback Byron Murphy Jr. and defensive linemen J.J. Watt and Zach Allen. The future of well-respected defensive coordinator Vance Joseph is also more cloudy than it was a few months ago.

A strong finish to the season could persuade Bidwill and GM Steve Keim to stay with the status quo and hope for better injury luck.

A continued freefall might prompt them to blow up the roster and coaching staff.

RELATED: Kingsbury’s seat heating up after Cards’ loss to Chargers

"Five games left is a lot of football to be played, and like I said our goal is to make sure we play the best football moving forward those last five weeks," Kingsbury said. 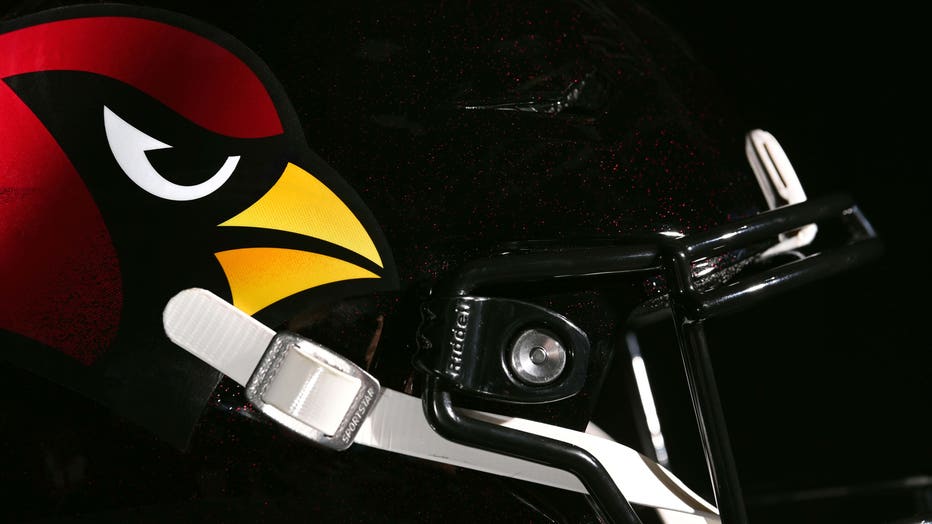