ATLANTA - Georgia Governor Nathan Deal extended the state of emergency related to Hurricane Irma to all 159 of the state's counties early Sunday afternoon. The state's Emergency Operations Command recommended the move in advance of powerful winds, heavy rain and potential flooding expected to move into Georgia from the south starting Sunday evening.

Governor Deal also announced that state government offices will be closed Monday and Tuesday, with only essential personnel required to work.

Gov. Deal will meet with state emergency management officials Sunday evening and is expected to hold a news briefing after his visit to the State Operations Center at 6 p.m.

"I want to caution all Georgians that just because the weather appears calm now, do not take that for granted," Gov. Deal said at a news conference Friday morning.

Deal was joined by other officials at the briefing to discuss how the state is preparing for Irma.

"The state is mobilizing all available resources to ensure public safety ahead of Hurricane Irma," said Deal. "Finally, I ask all Georgians to join me in praying for the safety of our people and all those in Hurricane Irma's path."

MORE: Get an in depth look at Irma, Harvey, and the 2017 Hurricane Season

Irma is forecast to move into Georgia with hurricane-force winds. Parts of south Georgia are under a Hurricane Warning, and the Atlanta metro area is under a Tropical Storm Warning. Parts of southeast Georgia are expected to get 8 to 15 inches of rain as a result of Irma. The storm is expected to dump 2 to 6 inches of rain in metro Atlanta. Much of the state is covered by a Flood Watch as a result. 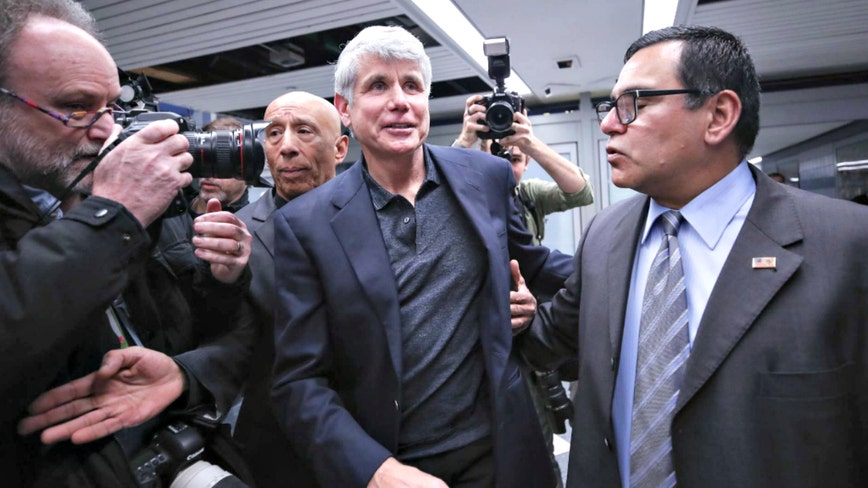 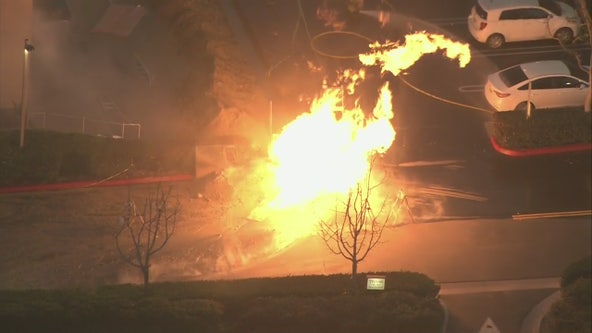 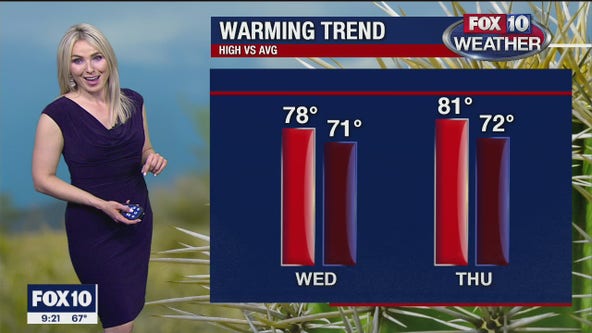 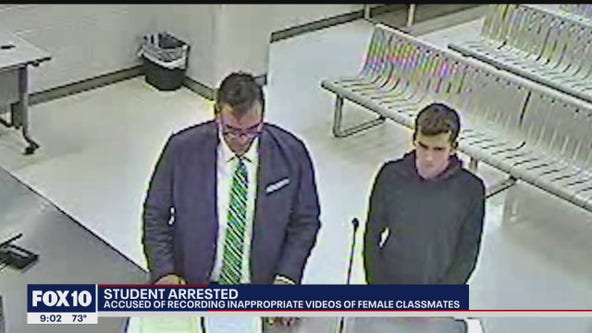