TAMPA, Fla. - A late-season tropical storm has formed in the Atlantic, but it is no threat to land.

The National Hurricane Center says Tropical Storm Sebastien reached tropical storm status Tuesday morning with winds of 45 mph. As of the late-morning update, Sebastien was in the Central Atlantic, moving north-northwest at 8 mph.

Forecasters say the system will be hampered by dry air and wind shear before being absorbed by a passing cold front later this week, moving off to the northeast. 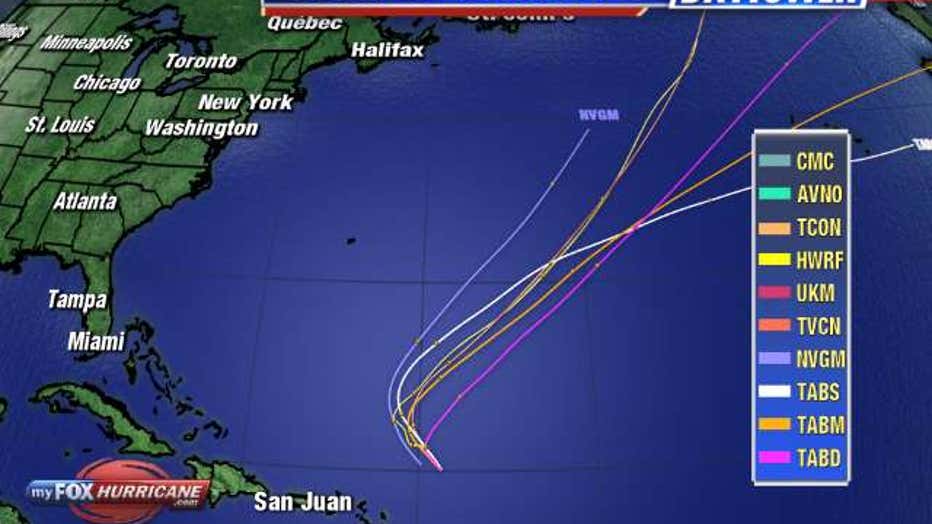 “The cyclone will remain over open waters for the duration of its existence,” the NHC’s official forecast noted.