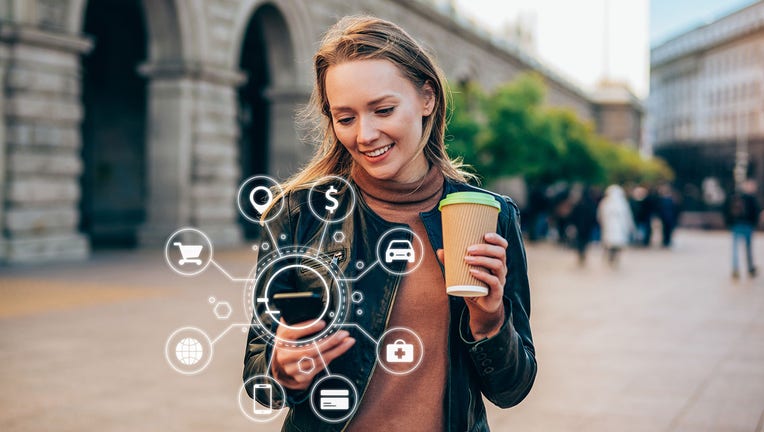 Fintech lenders are taking an unprecedented step of using artificial intelligence (AI) to offer personal loans to consumers with low credit scores or even no credit scores.

In fact, one fintech startup lending platform called Upstart is soon going to offer small-dollar consumer loans at a less-than 36% annual percentage rate (APR), according to American Banker. This rate is significantly less than what is typically charged for this type of loan and makes it a viable alternative to credit cards. In fact, payday lenders charge up to triple-digit percentage rates on these loans. But now, Upstart says it will use AI underwriting models to give cheaper rates.

"It offers reasonable rates to people for short-term loans, and that’s something that almost doesn't exist out there," Upstart co-founder and CEO Dave Girouard said in an interview with American Banker.

Upstart said this new offering is still in development but could be available to consumers by the end of 2022.

If you are struggling financially and need to take out a personal loan but don't have a good credit history, you can visit Credible to find lenders who have personal loan options, even for those with poor credit.

WHERE TO GET A PERSONAL LOAN WITH A 550 CREDIT SCORE

Using AI to underwrite new loans allows lenders to use more data than what's available on a credit report when making their lending decision. For example, Upstart personal loans use more than 1,000 variables to evaluate each application, going beyond the traditional credit score and opening up access to credit, the company reported.

In November, Upstart announced that it teamed up with the Office of the Comptroller of the Currency’s (OCC) Project Roundtable for Economic Access and Change (REACh) "to promote financial inclusion through greater access to credit." The project brings together leaders from the banking industry to identify and reduce barriers for credit access.

"Historically, an over-reliance on traditional credit scoring has meant that not everyone has had the opportunity to establish credit, despite being creditworthy," Nat Hoopes, Upstart vice president and head of public policy and regulatory affairs, said. "Less than half of American adults can access prime credit, despite the fact that four in five Americans have never defaulted on an obligation."

If you want to take out a personal loan but have a lower credit score or no credit at all, there are still options available for you. Visit Credible to start the application process and enter your information to view options from multiple lenders at once and choose the best personal loan for you.

Since the Biden administration took over, the Consumer Financial Protection Bureau (CFPB) has begun cracking down on payday lenders.

"I am pleased the court reaffirmed our ability to protect borrowers from unfair and abusive payment practices in the payday lending and other markets covered by the rule," CFPB Acting Director Dave Uejio said in September after one of the bureau’s payday lending rules was upheld in court.

To help banks move into the smaller loan space, the Federal Deposit Insurance Corp. (FDIC) issued new guidance last year for banks to offer small-dollar loans. Additionally, the CFPB has been actively encouraging banks to offer small-dollar loans, and even released a template to help them do so in a way that will keep them compliant with the bureau’s banking regulations.

Using today’s technology and AI, lenders can get a better idea of consumer behavior and their creditworthiness, which could allow them to expand access to credit and reduce interest rates since they are taking on less risk.