ATLANTA - The Atlanta Police Department has fired one officer and placed a second officer on administrative duty after the shooting death of a 27-year-old man found sleeping in a car of a drive-through line at a fast-food restaurant in southwest Atlanta late Friday night. 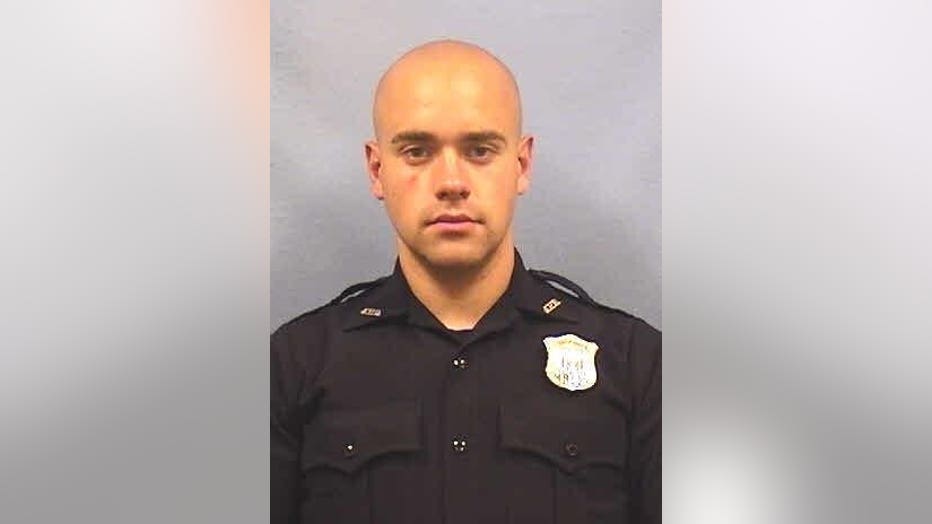 It started Friday night around 10:30 p.m. as a 911 call. Police said Officer Brosnan arrived at the scene and confronted the man, later identified as Rayshard Brooks, who was asleep in his car while in line at the Wendy’s located on University Avenue. The officer was seen having to go back a second time to wake Brooks up and asking him to move to a parking space. 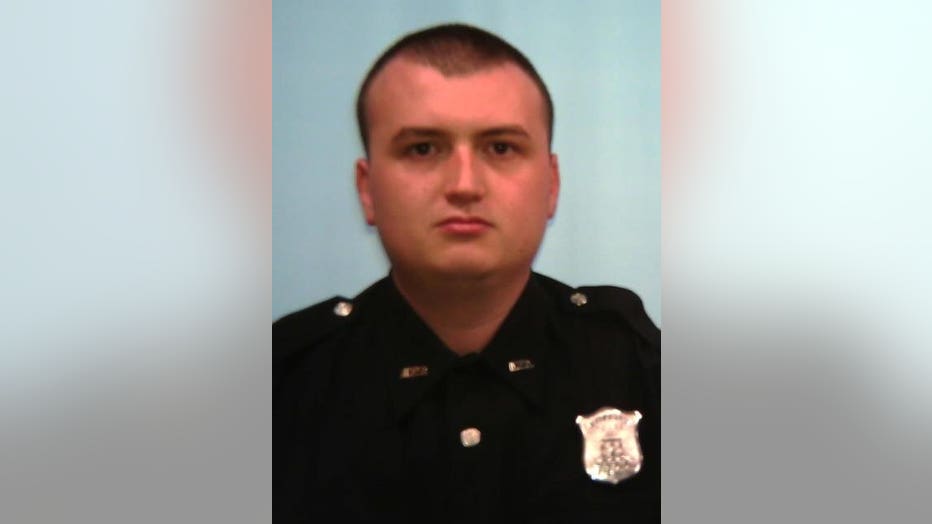 That is when the scuffle took between Brooks and the officers began.

The Atlanta Police Department released this video from Officer Garrett Rolfe's patrol vehicle of the deadly shooting of Rayshard Brooks at the Wendy's on University Avenue in Atlanta on June 12, 2020.

Police said one of the officers attempted to deploy their Taser multiple times, but when they finally did, it was ineffective.

Man killed in a late-night struggle with Atlanta officers

Rayshard Brooks, 27, was shot outside a Wendy's restaurant Friday night after a failed sobriety test.

The Georgia Bureau of Investigation says that they have been called in to investigate the shooting. The Fulton County District Attorney's Office has also launched its own investigation.

Less than 24 hours after the shooting, Mayor Keisha Lance Bottoms announced that she had accepted the resignation of Atlanta Police Chief Erika Shields.

“I do not believe that this was a justified use of deadly force,” Bottoms said.

She said it was Shields’ decision to step aside and that she would remain with the city in an undetermined role.

Brooks's death prompted protests as early as 7 a.m. with the most unrest being seen between 8 p.m and 11 p.m. as someone set fire to the Wendy's and protesters blocked the Downtown Connector for about 45 minutes. Early Sunday morning, Atlanta police deployed tear gas on some protesters after they tried to break the windows of a convenience store a little before 1:30 a.m.

Fulton County District Attorney Paul Howard is asking anyone who witnessed the incident to call the tip line at 404-612-4903 or email information, photos, and more to Donald.Hannah@fultoncountyga.gov.

The shooting came at a time of heightened tension over police brutality and calls for reforms across the U.S. following the May 25 death of George Floyd in Minneapolis.

Atlanta was among U.S. cities where large crowds of protesters took to the streets.