SACRAMENTO, Calif. - More than 1,200 California pastors say they will resume in-person services on May 31 in defiance of Gov. Gavin Newsom’s stay-at-home order to slow the spread of the new coronavirus.

Newsom has gradually allowed some businesses to reopen as the state’s number of virus-related hospitalizations has flattened. But churches are still banned, along with hair salons and sporting events. Newsom said Monday churches could reopen in weeks, not months.

But many churches are tired of waiting. Wednesday, a lawyer representing a church in Lodi that has sued Newsom said more than 1,200 pastors have signed a “declaration of essentiality” that announces their plan to reopen on May 31 while observing physical distancing and other precautions. 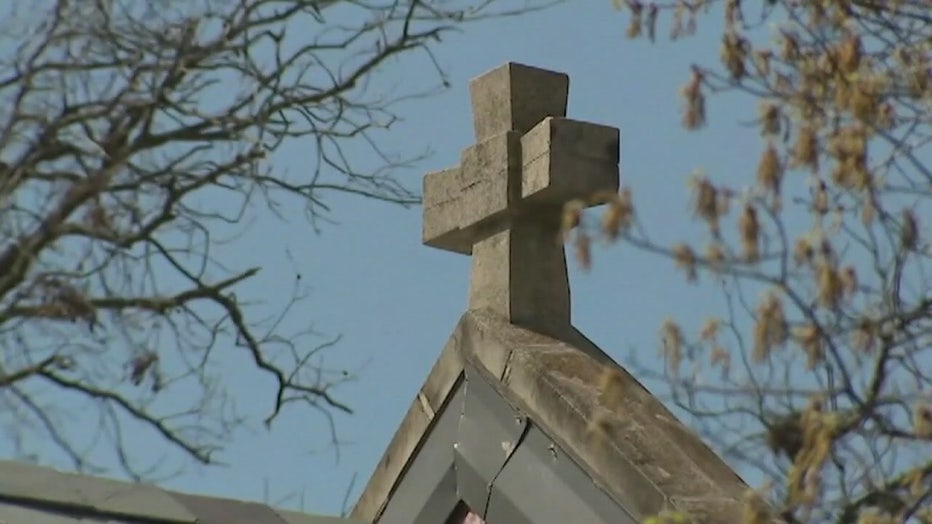 Attorney Robert Tyler said some pastors represent multiple churches. He expects as many as 3,000 churches across California could have in-person services on May 31.

“This letter was not sent for the purposes of asking for permission,” he said.

The letter comes one day after the head of the U.S. Justice Department’s Civil Rights Division told Newsom in a letter that his stay-at-home order discriminates against churches and places an “unfair burden” on them.

Representatives from Newsom’s office and the California Department of Public Health did not respond to a request for comment.

California has more than 85,700 coronavirus cases and more than 3,400 deaths, according to data complied by Johns Hopkins University. The number of people infected is likely higher because of a lack of testing.

For most people, the new coronavirus causes mild or moderate symptoms, such as fever and cough that clear up in two to three weeks. For some, especially older adults and people with existing health problems, it can cause more severe illness, including pneumonia, and death.

California was the first state to issue a mandatory stay-at-home order to slow the spread of the coronavirus. Nearly all of the state’s churches complied with the order, with most holding services online for people to worship in their homes.

But that’s been a problem for Temple Ner Simcha in Westlake Village. Rabbi Michael Barclay has been streaming his services, but he says some of his congregants are orthodox Jews and cannot use electricity on the Sabbath.

“It’s been extremely difficult to stay in contact with people, especially to deal with people and their psychological, emotional and spiritual needs,” said Barclay, who signed the letter and plans to resume services on May 31. “It really has hurt the psyche and the spirit of people.”

Barclay said his 300-seat sanctuary has enough room for about 40 families to practice physical distancing “without a problem.”

The Cross Culture Christian Center in Lodi was one of the few churches that tried to keep meeting despite the stay-at-home order. Local police entered the church during a service in March to tell them they were violating the governor’s order. The church’s landlord later changed the locks, and police threatened to cite anyone who entered the property.

The church sued. A federal judge earlier this month sided with Newsom, saying he had the right to ban church services in the interest of public health. Tyler said the church has appealed the ruling.

Earlier this month, a federal judge in Kentucky ruled overturned Gov. Andy Beshear’s temporary ban of religious services, saying he did not give a “compelling reason” to limit people’s right to freely practice religion.