The House adjourned on Jan. 4, 2023 after it failed for a sixth time to elect a speaker — continuing a feud between House Minority Leader Kevin McCarthy, R-Calif., and 20 opponents within his own party.

As the House continues its stalemate over choosing a new speaker, let’s not forget that this is not the first time this has happened.

In fact, there have been 14 previous instances throughout history when lawmakers were unable to decide who would be the speaker of the House on the first vote, according to the History, Art & Archives website.

In fact, a speaker’s election has not gone to multiple ballots since 1923. 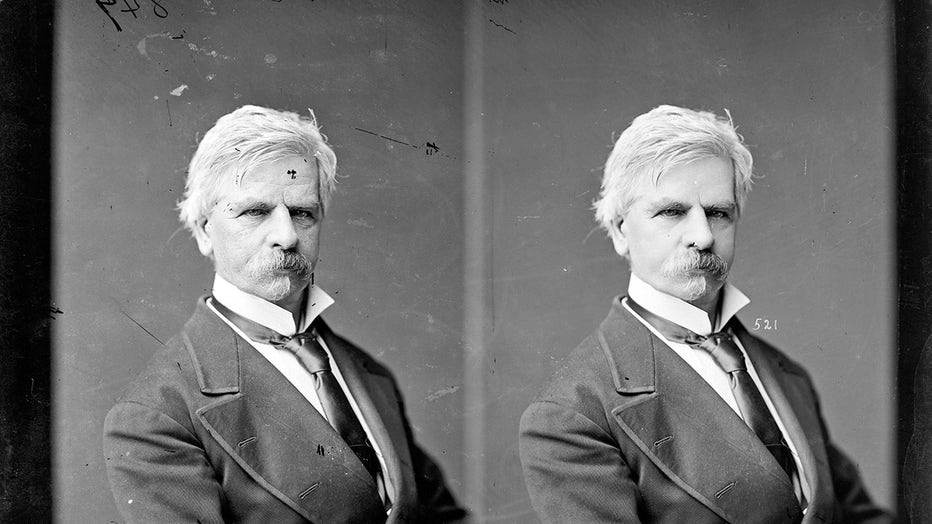 Hon. Nathaniel Prentice of Mass. General in Union Army, between 1865 and 1880. Speaker of the United States House of Representatives and Governor of Massachusetts. Artist Unknown. (Photo by Heritage Art/Heritage Images/via Getty Images)

Since 1789, the House has elected a speaker approximately 127 times with representatives capable of voting for someone without much conflict.

However, lawmakers aren’t always able to agree; not the first time, not the 12th and not even the 133rd time (yes, the House once got to 133 roll call votes before electing a speaker).

Here’s a look at House speakers who were finally elected by way of multiple ballots. 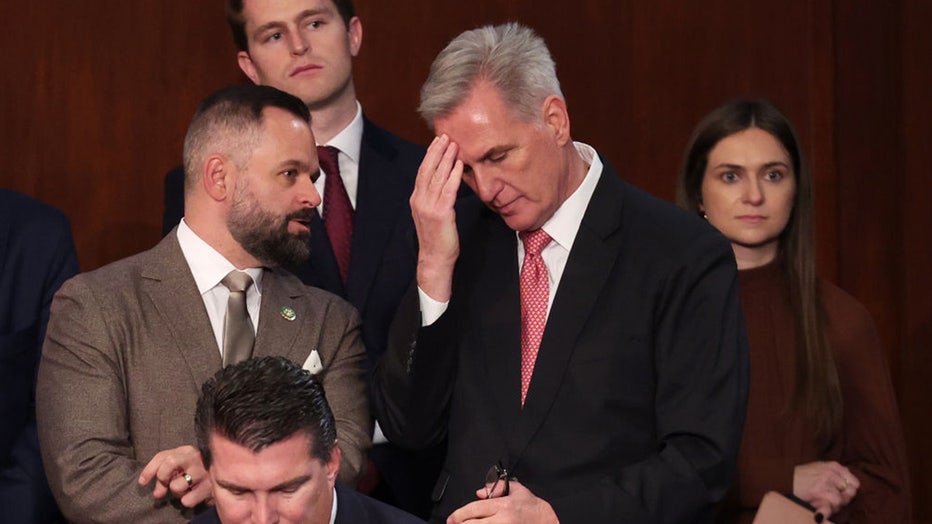 U.S. Rep.-elect Cory Mills, R-FL, (L) talks to House Republican Leader Kevin McCarthy, R-CA, in the House Chamber during the third day of elections for Speaker of the House at the U.S. Capitol Building on Jan. 05, 2023, in Washington, DC. (Win McNamee/Getty Images)

The House, which is one-half of Congress, is essentially at a standstill as GOP leader Kevin McCarthy has failed, one vote after another, to win the speaker's gavel in a grueling spectacle for all the world to see. The ballots have produced almost the same outcome, 20 conservative holdouts still refusing to support him and leaving him far short of the 218 typically needed to win the gavel.

In fact, McCarthy saw his support slipping to 201, as one fellow Republican switched to vote simply present.

Some Republicans appear to be growing uneasy with the way House Republicans have taken charge after the midterm election only to see the chamber upended over the speaker's race in their first days in the new majority.

The disorganized start to the new Congress pointed to difficulties ahead with Republicans now in control of the House, much the way that some past Republican speakers, including John Boehner, had trouble leading a rebellious right flank. The result: government shutdowns, standoffs and Boehner's early retirement.

The longest fight for the gavel started in late 1855 and dragged on for two months, with 133 ballots, during debates over slavery in the run-up to the Civil War.