An 18-year-old was honored by city officials in Connecticut after pulling a mother and her three kids from a burning vehicle.

WATERBURY, Conn. - An 18-year-old man is being hailed as a hero after pulling a mother and her three young children from a burning vehicle in Connecticut.

Justin Gavin had just stepped off of a city bus on Sept. 9 and was walking down the street when an SUV passed him with flames shooting from underneath, according to the Republican-American newspaper.

The vehicle, which had lost its brakes, came to rest in a nearby parking lot, the newspaper reported.

Gavin ran to the scene and pulled a 1-year-old, a 4-year-old and a 9-year-old from the backseat. He also helped the mother in the driver’s seat unfasten her seat belt and escorted her away from the fiery vehicle as it burst into flames. 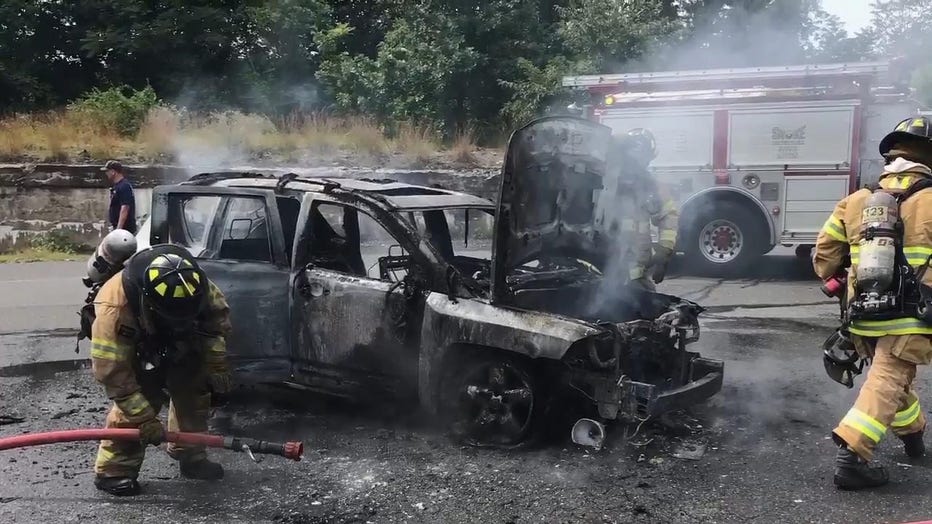 “I said (to the driver), ‘Don’t thank me,’” Gavin said. “It’s just something I did, because what’s the point of letting somebody lose their life?”

Police Chief Fernando Spagnolo met with Gavin later in the day and awarded him a special coin to thank him for his heroism. 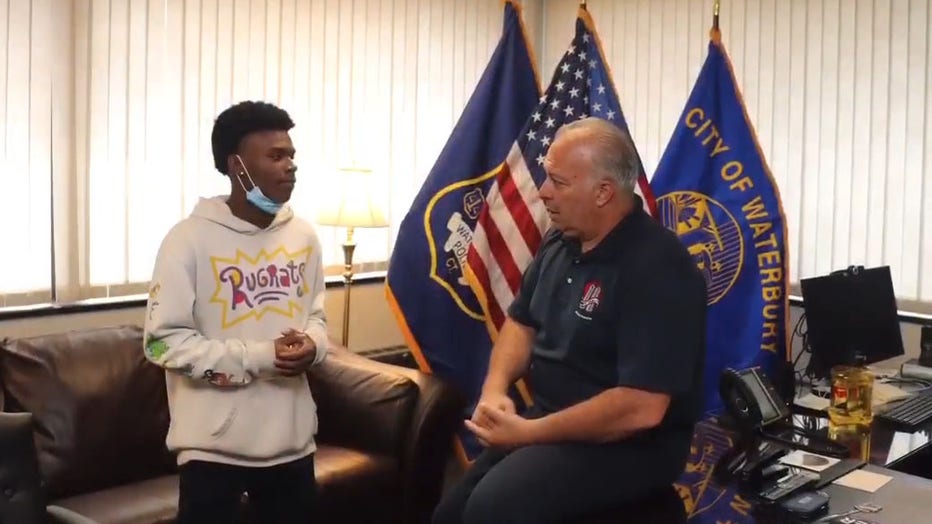 “It’s just to acknowledge this heroic act that you conducted today, and just a token of my appreciation for you being a great member of this community,” Spagnolo tells Gavin in a video posted on the department’s Facebook page.