CHANDLER, Ariz. - It's been nine months since a Chandler couple was injured after an RV, being pursued by police, crashed into their car. The RV was traveling at about 100 miles per hour. The family is now filing a $19 million complaint against the Chandler Police Department because they allege the officers did not follow department practices when pursuing the suspect.

The family's lawyer says Andy Ramirez was in a medically induced coma following the crash in July 2021; his wife Nora also sustained critical injuries. The lawyer does not believe this high speed chase was necessary.

Andy and Norma still have a long road to recovery.

"Suffered devastating injures, they're still affected.. they're going to therapy. Every day, every part of their life is affected because their injuries are both physical and a head injury," said attorney Mark Breyer. 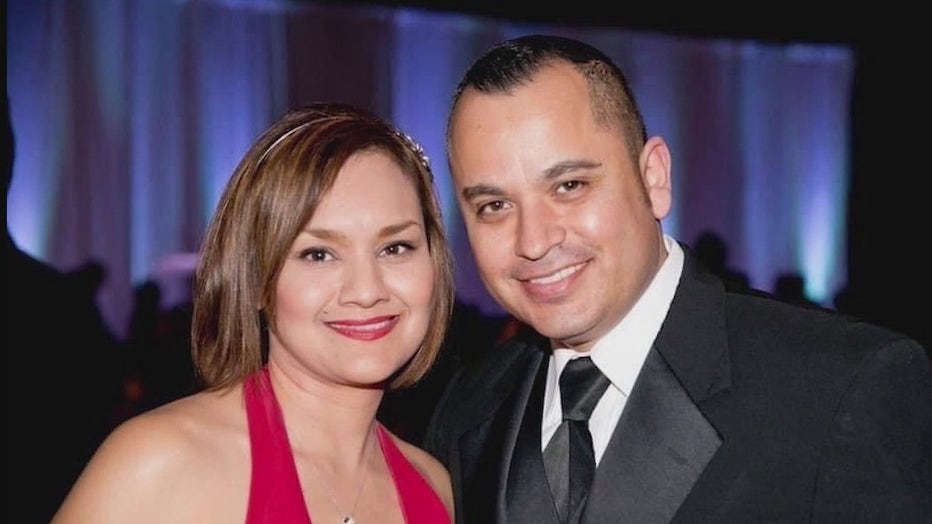 Breyer is representing the couple, who have filed a $19 million complaint against the Chandler Police Department. The RV that crashed into them was being pursued by Chandler police.

Authorities say they received a trespassing call from a neighbor. That suspect, identified as 32-year-old Arnold Serrano, drove the RV toward police. One officer fired and Serrano continued at a high speed, crashing into the Ramirez's car at Dobson and Frye roads. He also hit several other vehicles, injuring a total of 12 people.

The notice of claim alleges CPD officers failed to follow proper procedures while apprehending the suspect.

"And it makes sense, because the mass says in a high speed pursuit, the likelihood of someone innocent getting hurt is high," said Breyer. "We may or may not catch this person. Is catching this person, at this moment worth the risk to these innocent people?"

The family, he says, has extensive medical bills to pay, along with life altering injuries from this crash.

In addition to compensation, they want to examine the department's training and practices to prevent this from happening again.

"It's going to be focused, not just on my clients and their injuries, but on the policy of the department, its impact on civilians, where did the fault happen. Because there was a problem, a disconnect somewhere between the policy being implemented, the management of that policy, and the officers on scene," said Breyer.

We did reach out to CPD. Officials say they are not able to comment on pending litigation.