2 Aldi stores to open in Chandler, Goodyear in November

Grocery chain Aldi will open two locations in Arizona in November, according to company officials.

PHOENIX - An opening date has finally been set for two Aldi grocery stores in Arizona.

According to a page on the company's website that details its store grand opening schedule, Aldi is set to open its store in Chandler, located near Queen Creek and Alma School Roads, and its store in Goodyear, located near Estrella Parkway and Interstate 10, on November 5, 2020.

In July 2020, it was reported that Aldi will open 70 new locations by the end of 2020, including four stores in the Greater Phoenix area.

In a statement released in July 2020, the grocery chain described itself as having over 2,000 stores in 36 states, with Arizona being the 37th state where they will operate. 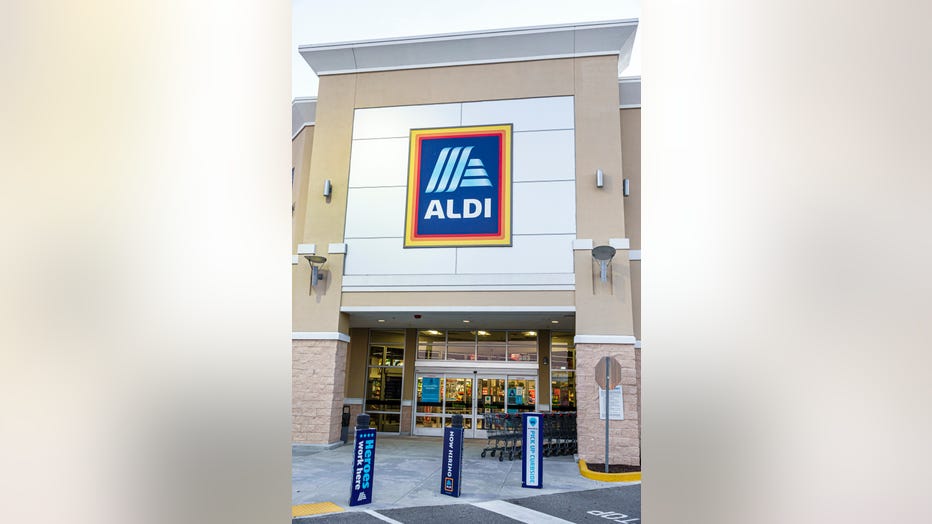