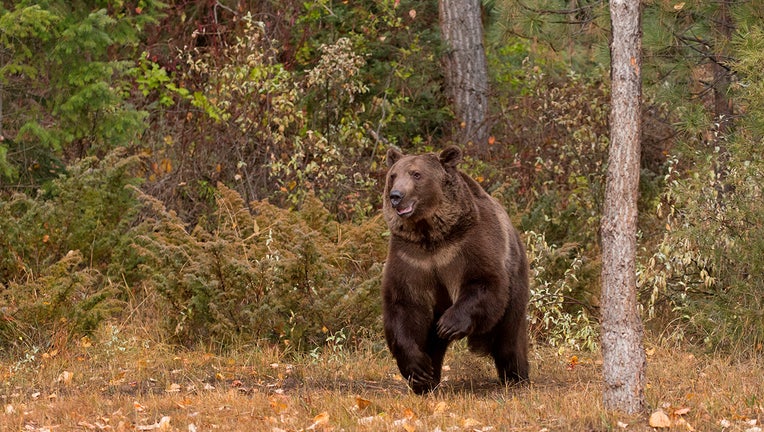 According to Montana Fish, Wildlife & Parks, the three bears — one near Augusta, one near Dupuyer, and another near Kalispell — were observed in poor condition.

The bears exhibited disorientation and partial blindness, among other neurological issues. The animals were euthanized due to their sickness and poor condition.

According to the Centers for Disease Control and Prevention, HPAI is a strain of the influenza virus that primarily infects birds, but can also infect humans. The virus is highly contagious and can be deadly.

While the CDC considers the risk of HPAI spreading to humans to be very low, FWP says Montana residents should take precautions when handling game birds, sick or dead birds and mammals they find.

They also suggest, whenever possible, avoiding contact with sick or dead wildlife. Even if an animal is not suspected to have died from a contagious disease, gloves should always be worn if a dead animal must be handled for disposal.

Park officials said these are the first documented cases of HPAI in grizzly bears. A fox and a skunk in Montana tested positive for HPAI last year. In addition, the virus has been found in raccoons, black bears and a coyote in other states and countries. 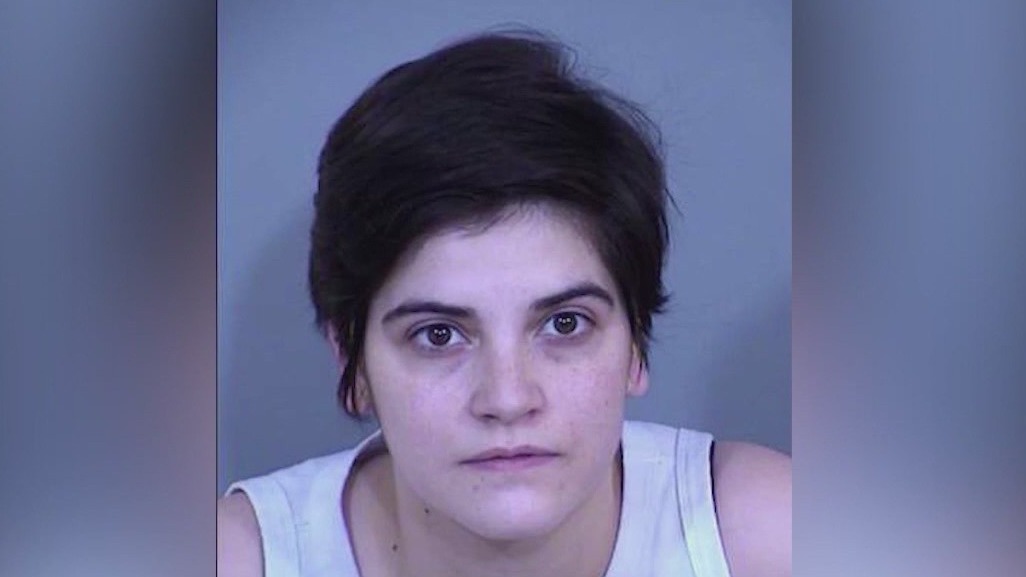