FLOYD COUNTY, Ga. - When Detective Kristen Hearne was gunned down in the line of duty, a crowd of thousands paid their respects. But there was one person in particular who caught the eyes of officers.

There on the side of the road, was a 3-year-old boy named Cohen. He stood at attention in his little police costume for 2 hours, and recited the pledge of allegiance during the processional.

"He seemed very heartbroken, and he had a lot of questions," said Mandy Chastain, Cohen's mother.

The Floyd County Sheriff's Office noticed Cohen at the funeral procession, and thanked him for his respect, support, and love. They bought him his very own mini squad car.

"It beeps and everything," Cohen told FOX 5. "I catch bad guys."

So far he's only arresting family members. However, he hopes he can become a real police officer one day.

"He has arrested us a million times, us, his bother, the dog everyone," said his mom.

Asked why he looks up to police officers so much, it's simple.

"They are superheroes, just real," he said.

It sounds like Cohen has the honor, and the heart, to be a real life superhero too.

Watch the video to see Cohen and his new car. 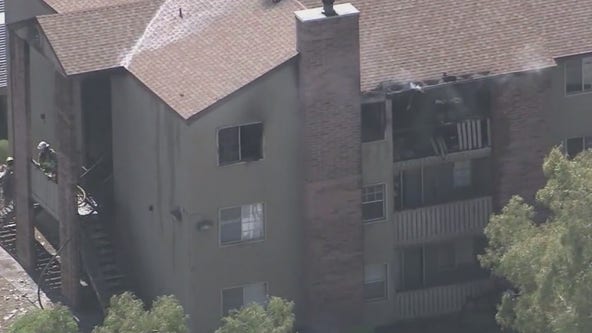 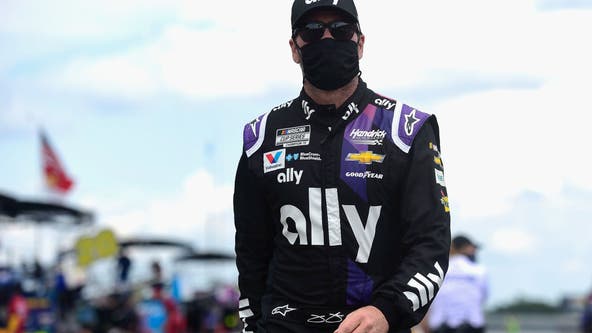