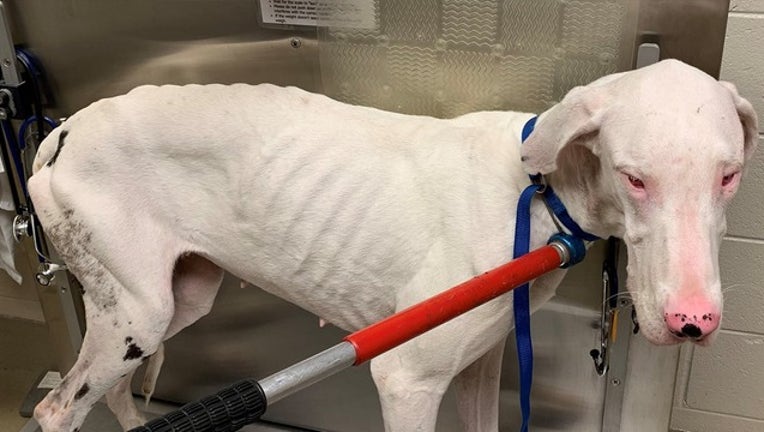 KING AND QUEEN COUNTY, Va. (FOX 35) - Two people have been arrested on felony animal cruelty charges after authorities said 32 dogs were found in a Virginia home starving and some were near death.

Richard Awlasewicz and Candice Wheat were arrested on August 27 at their home in St. Stephens Church. According to a press release, deputies with the King and Queen County Sheriff's Office executed a search warrant at the home and discovered 32 Great Danes — 20 adult dogs and 12 puppies.

"Five of the dogs were discovered barricaded inside a small, dilapidated camper," the sheriff's office said. "Both the camper and the dogs were covered in feces and urine. There was no food or water in the camper."

The sheriff's office said the temperature inside the camper was "extreme" and without ventilation. The rest of the dogs were also inside the residence with little food and no water.

Deputies were successfully able to rescue the dogs from the home. They were transported to the King William Regional Animal Shelter for treatment.

During an arraignment, Awlasewicz claimed that two of the dogs are the couple's service dogs and demanded to get them back. A judge denied the request and the hearing has been continued until Sept. 20.

"Thanks to the immediate veterinary care and the outstanding attention and care the dogs are receiving from the staff at the King William Regional Animal Shelter, it is apparent that most of the dogs' conditions are improving daily." 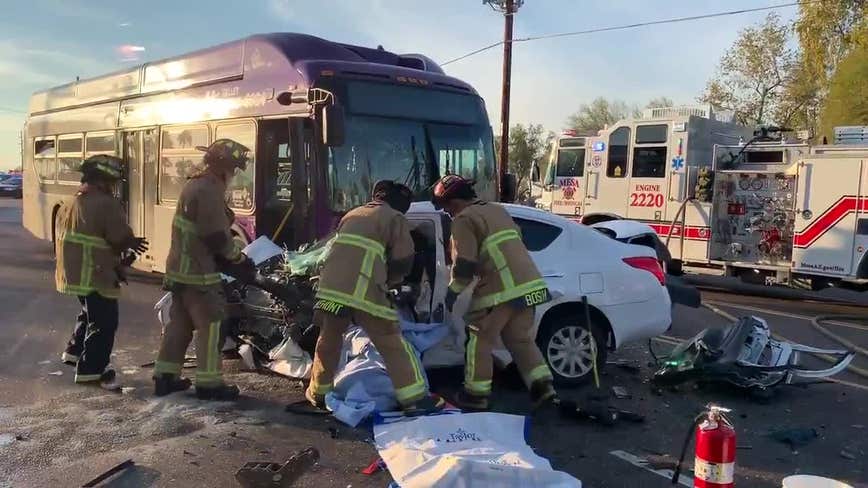