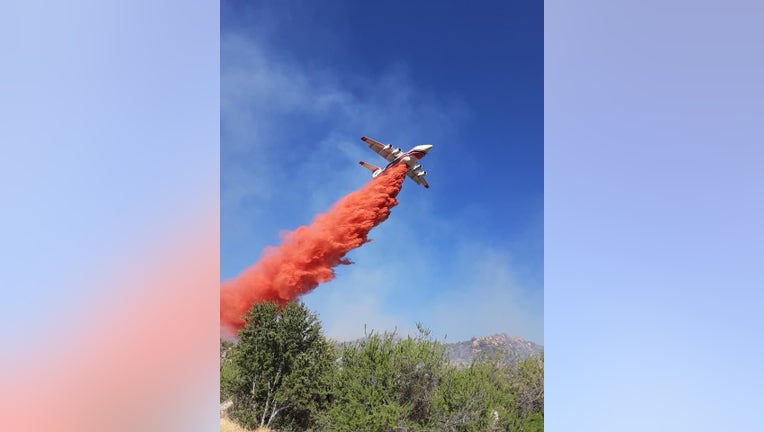 BAGDAD, Ariz. - A number of residents in a Yavapai County town were asked to leave their homes earlier on Thursday, as firefighters battled a fast-moving wildfire.

Now that the fire is out, they've since returned home and several juveniles are accused of starting the fire, according to authorities.

Officials with the Arizona Department of Forestry and Fire Management say the "Park Fire" started off a road in the town of Bagdad.

The Yavapai County Sheriff's Office released a statement Saturday of the cause:

"It was discovered the blaze was human caused. Investigators discovered 5 juveniles ranging in age from 11 to 15 years caused the fire by smoking on the nearby state land during a fire ban. All five of the juveniles will be charged with Reckless Burning, a misdemeanor, and the 15-year-old will also be charged with Tampering With a Witness, A Class 6 felony, for attempting to keep witnesses from incriminating him."

The fire burned a total of 65 acres, according to a news release on Saturday. The estimated cost of battling the fire is $30,000. 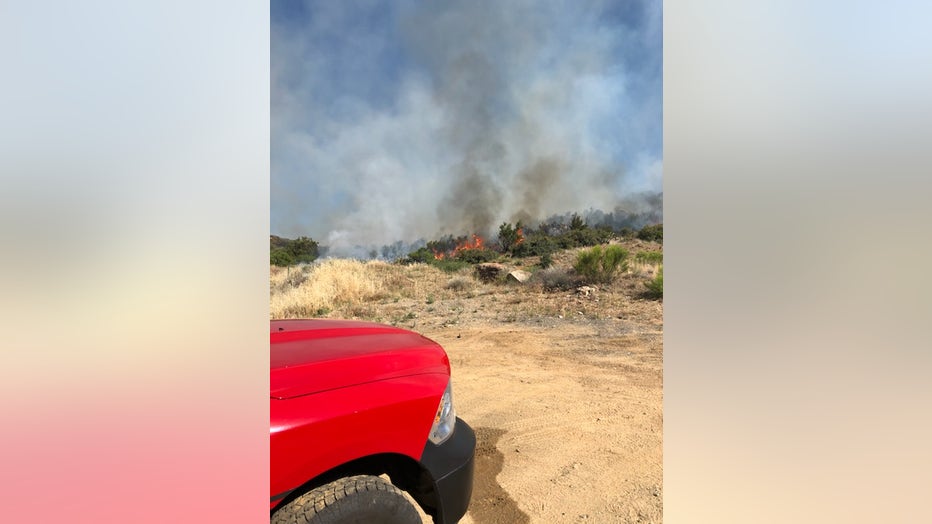 According to fire officials, heavy aircraft was launched to assist crews on the ground. Meanwhile residents in a number of streets in Bagdad were also asked to evacuate, including Hopi Drive, Maricopa Drive, Mohave Drive, Navajo Drive, Papago Drive, Pima Drive, and portions of Park Drive. The evacuations have been lifted.