A community is remembering a 5-year-old shot and killed on Thanksgiving night. Neighbors gathered on Saturday night.

SOUTH FULTON, Ga. - Police in South Fulton said a 5-year-old girl died on Thanksgiving after a three-year-old boy shot and killed her inside an apartment.

The Fulton County Medical Examiner identified the child as Khalis Eberhart. Police said the three-year-old got their hands on an unsecured gun.

Officers went to 4555 Washington Road at approximately 7 p.m. on Thursday.

Police found the 5-year-old victim with one gunshot wound to the chest. The child was rushed to the hospital and did not survive. 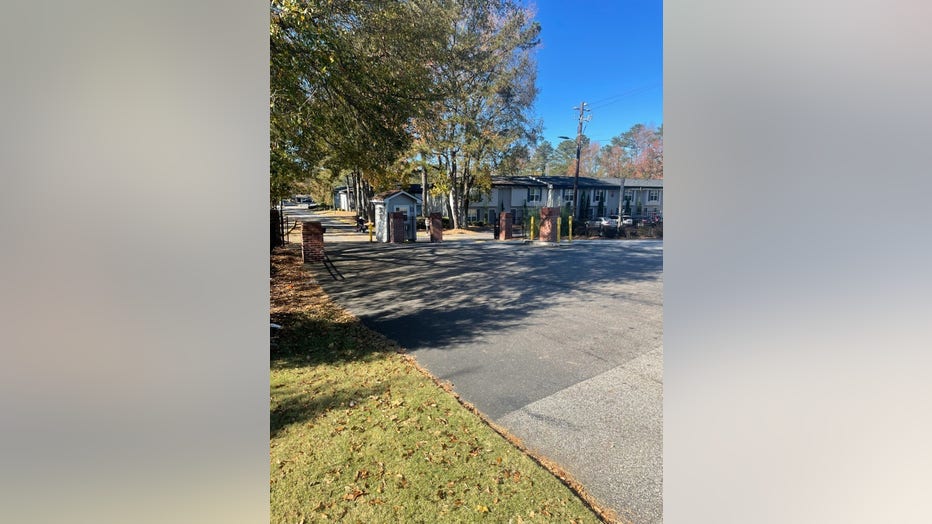 Police in South Fulton said a 5-year-old died on Thanksgiving after a three-year-old boy shot and killed them inside an apartment.

Police said there was an adult in the residence at the time. Police have not said if anyone is charged in the shooting.