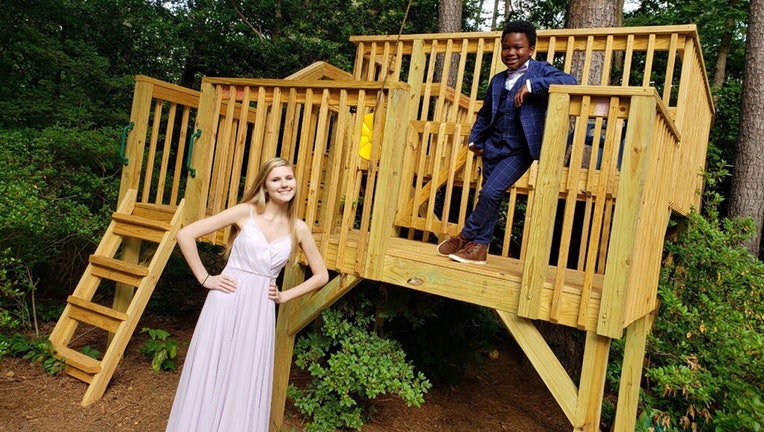 RALEIGH, N.C. - You’re never too young to plan, and then throw, a prom.

A 7-year-old in North Carolina showed his nanny how much she really meant to him by throwing her a private prom. He was reportedly inspired to hold the socially-distant dance after the COVID-19 pandemic upended the young woman’s original prom plans.

Curtis Rogers went two months without seeing his nanny, Rachel Chapman, due to the coronavirus, ABC 11 reports. Rogers described Chapman as “one of the best people I’ve known” and it definitely shows.

After Chapman’s prom was canceled due to the coronavirus pandemic, she was understandably upset. But Rogers' invite lifted her spirits, even though she was momentarily saddened after finally putting on the dress she was supposed to wear to the actual event. 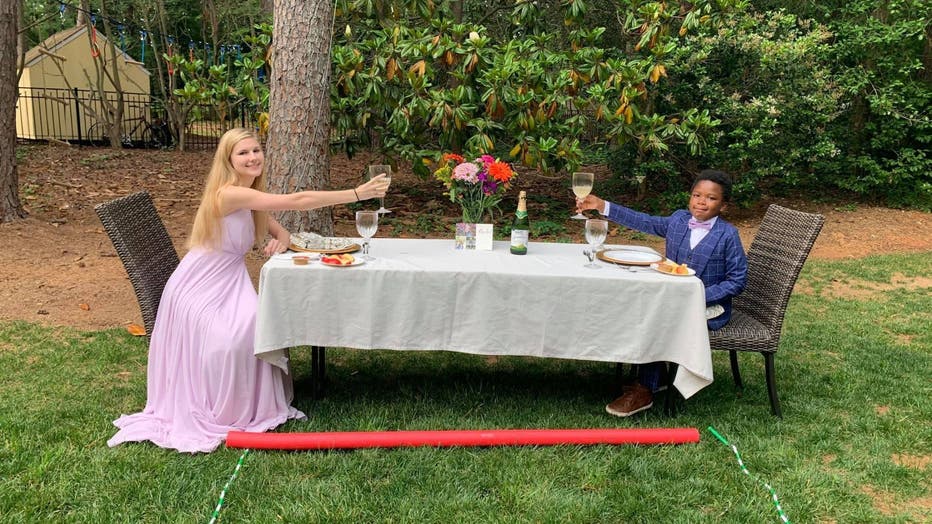 “I was kind of like bummed putting my dress on because I was sad; I don't get to wear it to my senior prom. After leaving it and having that time with him because it was the first time I had seen him in two months, it was like, really fun, and I'm really glad that he did that.”

Rogers was a complete gentleman from the start, Chapman added. 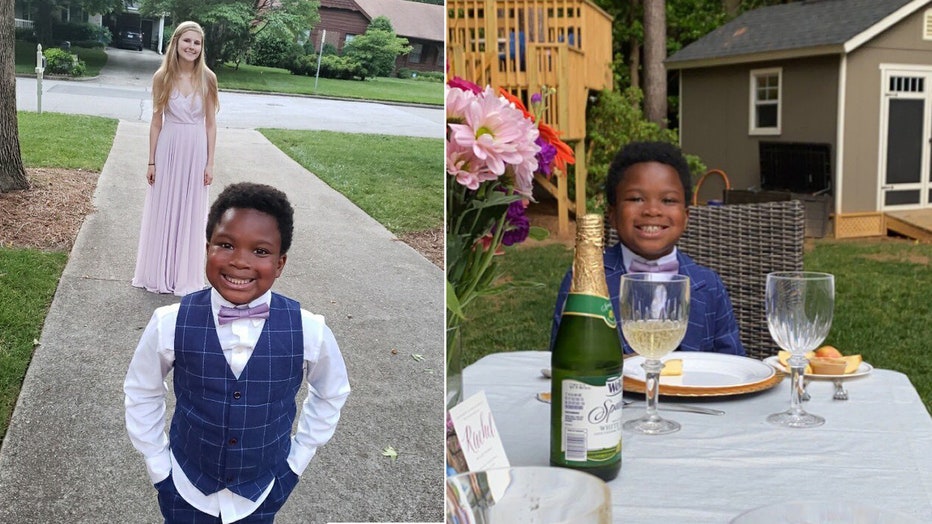 “First he was waiting outside when we got there with the pool noodle and then he led me into the backyard," Chapman explained. "He had all my favorite foods and everything. I could tell he put a lot of thought into it.”

Becky Chapman, Rachel's mom, shared pictures from the evening on Twitter. The post has received over 12,000 likes.