A 9-year-old from Florida representing an animal rights nonprofit says the group will donate $1 million to veterans if President Donald Trump goes vegan for a month.

LOS ANGELES - A 9-year-old from Florida representing an animal rights nonprofit says the group will donate $1 million to veterans if President Donald Trump goes vegan for a month.

“I’d like to make you an offer,” said Evan, the self-proclaimed animal rights activist, in a video calling for Trump to put his non-vegan diet on hiatus.

“We want to make America healthy again, and eating plant-based foods is a great place to start,” said Evan.

If the president accepts the challenge, the nonprofit organization Million Dollar Vegan said it’s ready to sign the check within the hour that Trump “signals his agreement on Twitter.”

The organization said the donations are currently in escrow. Million Dollar Vegan included a screenshot of the funds in a Wells Fargo bank account in a press release.

Million Dollar Vegan said it hopes to use this challenge to inspire people across the country to rethink their food choices in hopes of improving their health and the health of the planet. The group offers a vegan starter kit on their website to anyone interested in accepting the challenge themselves

The challenge was inspired by Trump’s offer to donate $5 million to a charity of former President Barack Obama’s choice if he could provide proof of U.S. citizenship, according to Million Dollar Vegan.

“President Trump is not only president of this great country, he is arguably the most famous man on the planet,“ said the nonprofit. "As such, he is in the ideal position to lead the greatest number of people. We hope he will see the overwhelming health benefits of a vegan diet and will encourage American citizens to make the switch and choose plant-based."

If Trump chooses to forego a plant-based diet, the organization says the money will be offered to another charity in their next campaign.

This is not the first time the nonprofit has challenged someone in a position of power to go vegan.

In February, the organization challenged Pope Francis to adopt the vegan lifestyle for lent, “in support of his animal and environmental beliefs.”

While the pope gave his blessing to the campaign, according to the organization, he never confirmed that he would accept the challenge. Million Dollar Vegan said that same sum of money is now offered to Trump and the veterans’ charity of his choice if he chooses to accept. 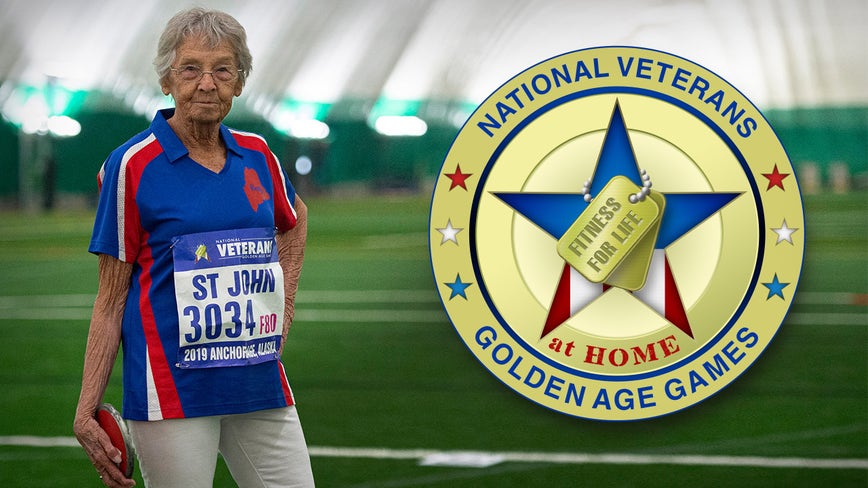 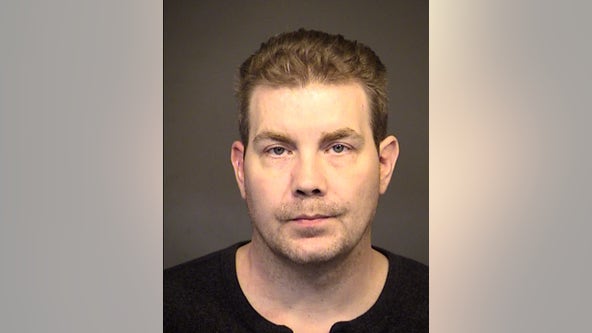 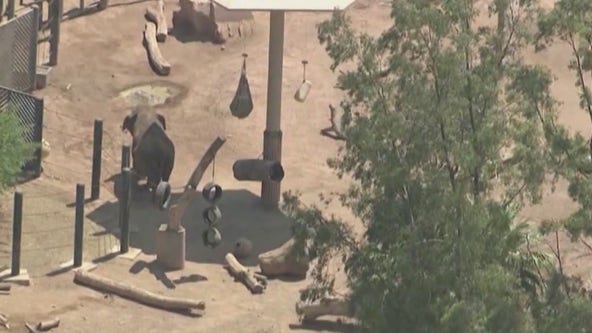