ADOT: Highway worker fatally struck on I-10 south of Phoenix

PHOENIX - Authorities say an Arizona Department of Transportation employee has been killed while setting up a sign alerting drivers to pavement repairs along Interstate 10 south of Phoenix.

They say he’s the first ADOT worker since 1998 to be fatally struck while working along a highway. 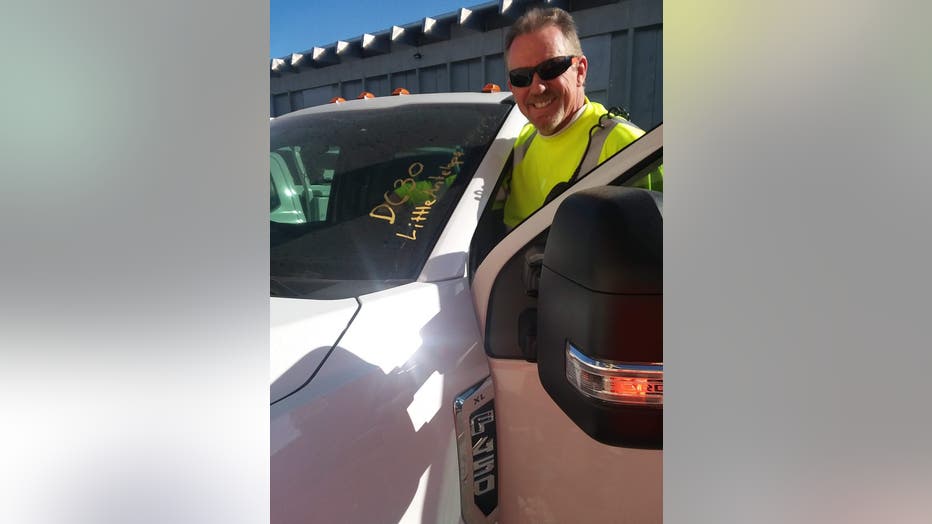 The Arizona Department of Public Safety is investigating the death and there’s no immediate word on a possible suspect.

Dorizio was a member of ADOT’s Incident Response Unit, which sets up traffic control, removing debris and assisting stranded motorists.

He joined ADOT in October 2015 as a highway operations worker with the Little Antelope Maintenance Unit in northern Arizona.

In 2017, he joined the Happy Valley Maintenance Unit in Phoenix and then joined the new Incident Response Unit last September.