49-year-old Chris Stickel had no underlining conditions but was hospitalized after contracting COVID-19.

COWETA COUNTY, Ga. - Chris Sickel is going home after a two-month battle with COVID-19. He is a 49-year-old Southwest Airlines pilot and has no underlying condition. His family shared his story with FOX 5 because Chris was healthy and yet suffered devastating effects.

"At Newnan Piedmont Hospital they told me that I was the youngest person they had who was so sick," Sickel said.

Family video taken Friday morning showed Chris ringing a bell at Encompass Health Rehabilitation Hospital in Newnan where he had spent the last ten days recovering. A bell that tolled that Chris, although not recovered fully, was well enough to go home. 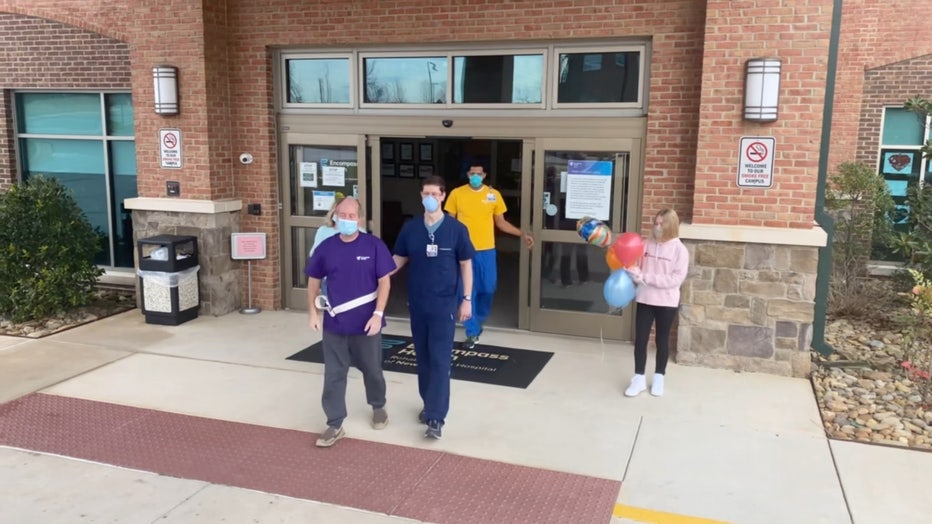 His COVID-19 story began just before Thanksgiving and grew worse at the start of December with an ambulance ride to the hospital, after a home nurse visited.. He said he had tested negative for COVID-19 and had been put on antibiotics.

"She said my lips were blue and my fingernails were blue. Call 911." At the hospital, his condition deteriorated. His next COVID-19 test came back positive. 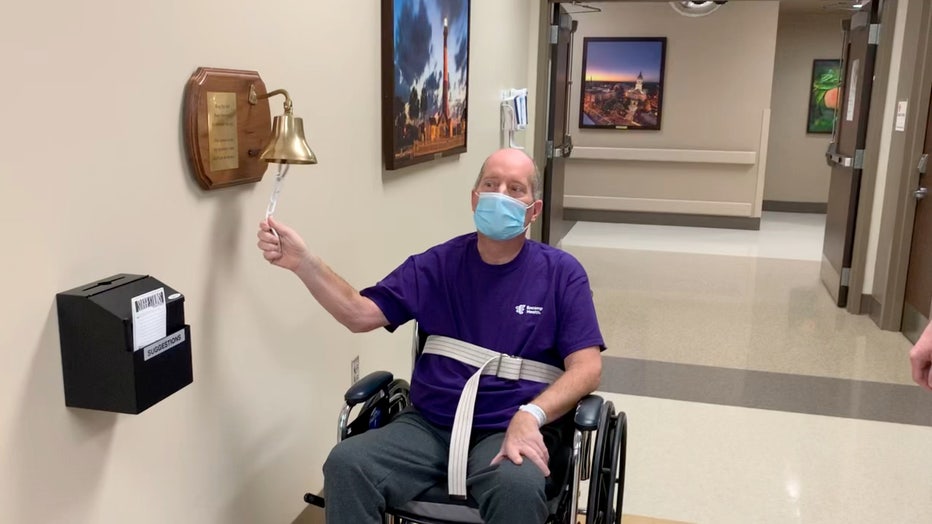 Chris volunteered to be put on a ventilator. They believe that decision saved his life. He would be sedated and paralyzed for four weeks. The virus and medical procedures to save his life took a physical toll. 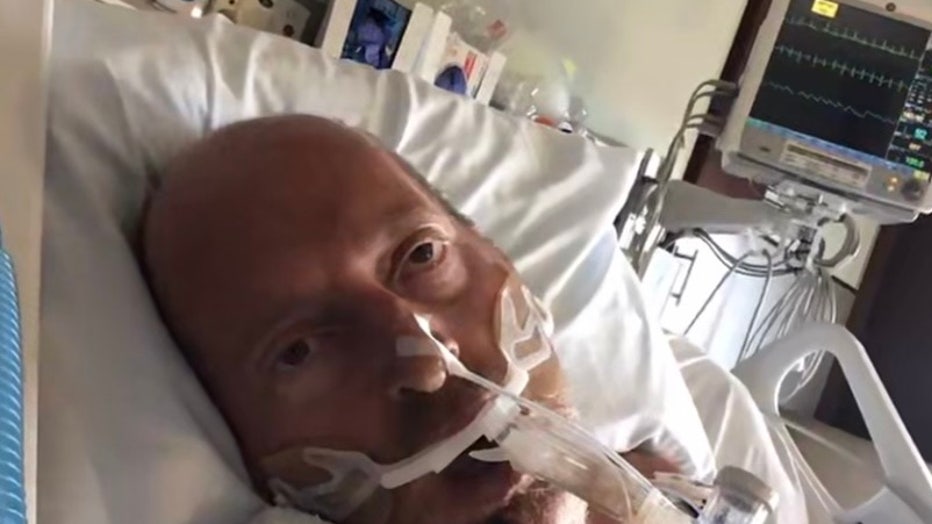 So the ringing of that bell was in essence an untolling of COVID-19's effects on his health.

"It felt great," he said.  "A real accomplishment."

Chris would spend more than eight weeks in medical care. First a hospital, then a facility to wean him off the ventilator. Then a rehab facility to help in regaining strength in his limbs. 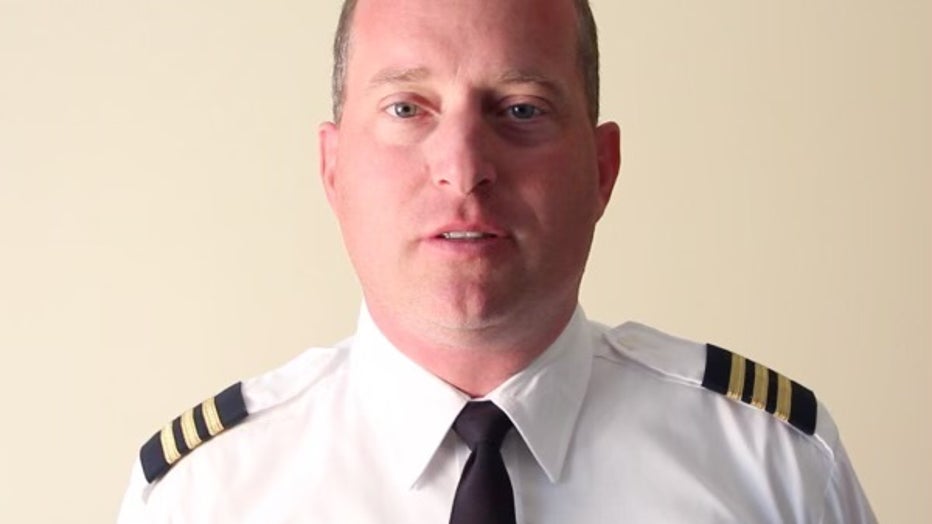 Chris Sickel is a pilot with Southwest Airlines

What’s next? Chris says he will have weekly outpatient rehab to regain his strength. He is looking forward to swimming, hiking, and outdoor activities, as well as to getting back in the cockpit and returning to work.